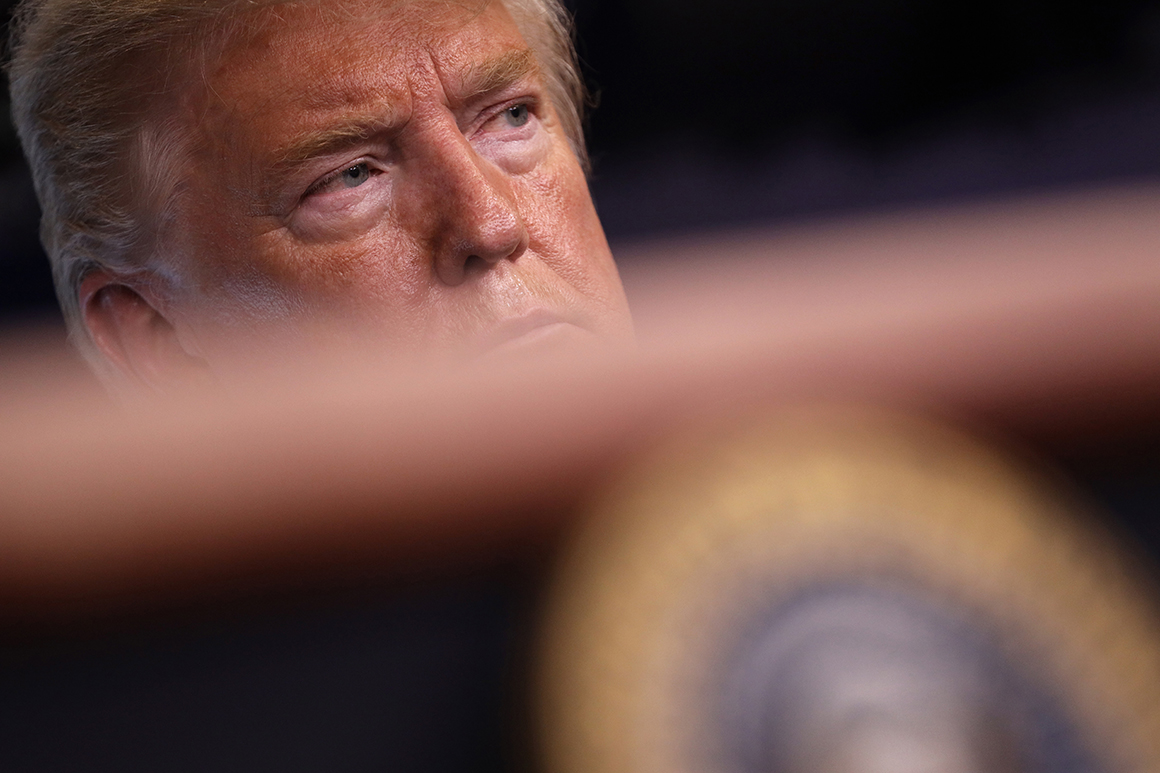 Before Herbert Hoover earned a reputation as a tragic failure, he had a reputation for heroic success—a can-do businessman who arrived in the presidency with no previous elective experience. He was one of the most celebrated men of his times. Then times changed.

“Ambition and anxiety both gnaw at him constantly,” the columnist Walter Lippmann wrote Felix Frankfurter, then a law professor and later a Supreme Court justice, as Hoover floundered desperately during the early days of the Great Depression. “He has no resiliency. And if things continue to break badly for him, I think the chances are against his being able to avoid a breakdown. When men of his temperament get to his age without ever having had real opposition, and then meet it in its most dramatic form, it’s quite dangerous.”

Lippmann didn’t mean breakdown in a psychological sense so much as a political one—describing a leader who found himself trapped by experience and instincts that suddenly were irrelevant to the moment.

Now Donald Trump during the pandemic is giving a new generation has reason to wonder whether he—like other presidents who suddenly find currents of history shifting violently before them– is on the verge of breakdown.

Trump emphatically has faced real opposition, and reveled in it, on his path to power. But he has met earlier chapters of adversity, in politics and business, with reliance on traits—bluster, defiance, implacable self-promotion—that, however unorthodox, served him quite well in the old context.

Now the context has changed but—so far—Trump has not, or to the extent he has tried it has not lasted more than a few hours at a time. Admirers and foes alike have become so casually accustomed to this president’s shattering of norms in a contemporary political setting that people easily miss how bizarre these circumstances are in historical terms. Is there any equivalent example in American history of a president confronting a grave domestic or international crisis with a similar combination of impetuosity and self-reference?

In just the past few days (who keeps track of time in self-quarantine?) Trump has gone from shocking his own health experts with a prediction that church pews would be filled and the country “raring to go” by Easter to extending the national shutdown through April. He has questioned whether governors are exaggerating their need for medical equipment and then indignantly denied saying that the next day. He has boasted of the television ratings for his coronavirus briefings.

So what? That’s just Trump, right? We are used to him by now.

True enough. But there is a difference between the current moment and the pre-corona past. Previously his most flamboyant behavior was, for many of his admirers, an essential part of his appeal. It is unlikely that many Trump supporters are genuinely enthusiastic about his parade of errant statements on coronavirus, from the claim in late February that the number of U.S. cases “within a couple of days is going to be down close to zero,” to his insistence earlier this month that, “Anybody that needs a test, gets a test,” even as the person shepherding the administration’s response, Vice President Mike Pence, was saying, “we don’t have enough tests today to meet what we anticipate will be the demand going forward."

The fact that Trump’s style of boasting about himself and denouncing critics is thoroughly familiar is not necessarily reassuring when it is being employed in circumstances that are radically unfamiliar.

If there is any common trait of successful presidents, it is what Lippmann called “resiliency”—the capacity for personal growth, for recalibration, and for principled improvisation in the face of new circumstances.

If there is any common trait of failed presidents, it is incapacity for growth—a reliance on old habits and thinking even when events demand the opposite.

The coronavirus drama, with 180,000 cases, rather than the 15 at the time Trump made his “close to zero” prediction, is still closer to the beginning than the end. On Tuesday he took a much more sober tone, saying: “I want every American to be prepared for the hard days that lie ahead. We’re going through a very tough two weeks.” With some lucky breaks, combined with the policy shifts he and his health team have made, he could yet retain his title as the Houdini of his era.

Without those breaks, however, he could easily end up keeping company historically with Hoover (who promised that “prosperity is around the corner”) and Lyndon B. Johnson (whose Vietnam generals fantasized about “light at the end of the tunnel”) as presidents who arrived in office with outsized personalities that shriveled as they failed to meet the political, practical, ultimately psychic needs of a nation in crisis.

The phenomenon works in reverse: Presidents who displayed leadership dimensions that were unseen by most observers, and possibly by the presidents themselves, until crisis summoned greatness. Lippmann famously described the man campaigning to be Hoover’s successor, Franklin D. Roosevelt, as “an amiable boy scout,” and “a pleasant man, who, without any important qualifications for the office, would very much like to be president.”

As Lippmann’s biographer, Ronald Steel, explained, the columnist’s critics never stopped rubbing that quote in his nose. But Lippmann lived for another four decades insisting, accurately, “That I will maintain to my dying day was true of the Franklin Roosevelt of 1932.”

Adaptability was likewise a signature of the previous century’s greatest president. “I claim not to have controlled events but confess plainly that events have controlled me,” Abraham Lincoln said, describing his evolution during the Civil War on the abolition of slavery.

Trump, by contrast, asked recently by a reporter to grade himself, said, “I’d rate it a 10, I think we’ve done a great job.”

But Trump does not need to reach back in history for an example of a leadership style that doesn’t require a dubious pose of perfection to convey strength. Anthony Fauci, the government’s top infectious disease effort, who regularly shares the podium with Trump at coronavirus briefings, has described often in interviews the vitriol targeted at him during the early days of the AIDS crisis in the 1980s. Protestors were storming the National Institutes of Health campus and burning Fauci in effigy, because of frustrations with the pace of research on a cure. The activist Larry Kramer, whom Fauci now counts as a friend, was calling him a murderer. Fauci decided the protestors were right on some key points and urged they be integrated closely into the government’s response.

“The best thing I’ve done from a sociological and community standpoint was to embrace the activists,” Fauci said in an interview with Science Speaks in 2011. “Instead of rejecting them, I listened to them.”

Close your eyes and imagine Trump saying that.