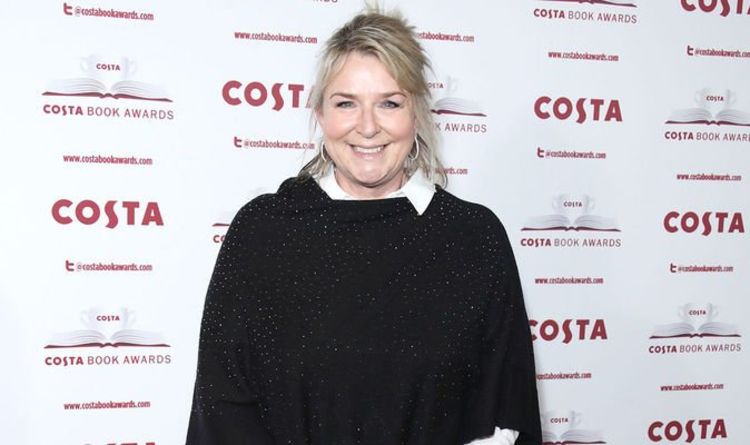 She said: “I had started in TV, working in Plymouth, when I received a letter from a man who had seen me on screen, asking if I was Ruth Britton’s daughter. When I wrote back to say that I was, he replied saying ‘I know this sounds extraordinary, but I think I am your mother’s half-brother’.

“The stranger was telling me that my late grandmother, Beryl, had given birth to him out of wedlock before the First World War, and he had spent years searching for his mother.

“In secret, Beryl had arranged a private fostering for him and continued to see him, love him, and send whatever money she could spare for his keep.

“It must have been very difficult, because by then she had married my grandfather, Gerald, and went on to have three children.”

Fern said she struggled to pick the right moment to tell her own mother.

But when she did break the ‘bombshell’, her mum replied: ‘I’m not surprised’.

She explained to Good Housekeeping magazine: “She told me that when my grandmother was dying, she had told her: ‘I’ve been a very wicked woman and I have done wicked things’.

“It seemed awful to find out that she had carried this guilty secret around with her for years.”

The television favourite declined to name her long-lost uncle but said there was a “happy ending” as she and her mother met him and they both went on to foster a good relationship with him in later years.

She did not reveal if he was still alive.

She made the revelations as she promoted her new novel, Daughters Of Cornwall, which is about a woman who has a secret child.

It is published this month and is her seventh novel.

Her autobiography Fern, My Story, published in 2008, also reached the Top 10 Bestseller list.

Posting a photo of her new book on Twitter this week she said proudly: “It’s rather a personal book and took a lot to get it done.