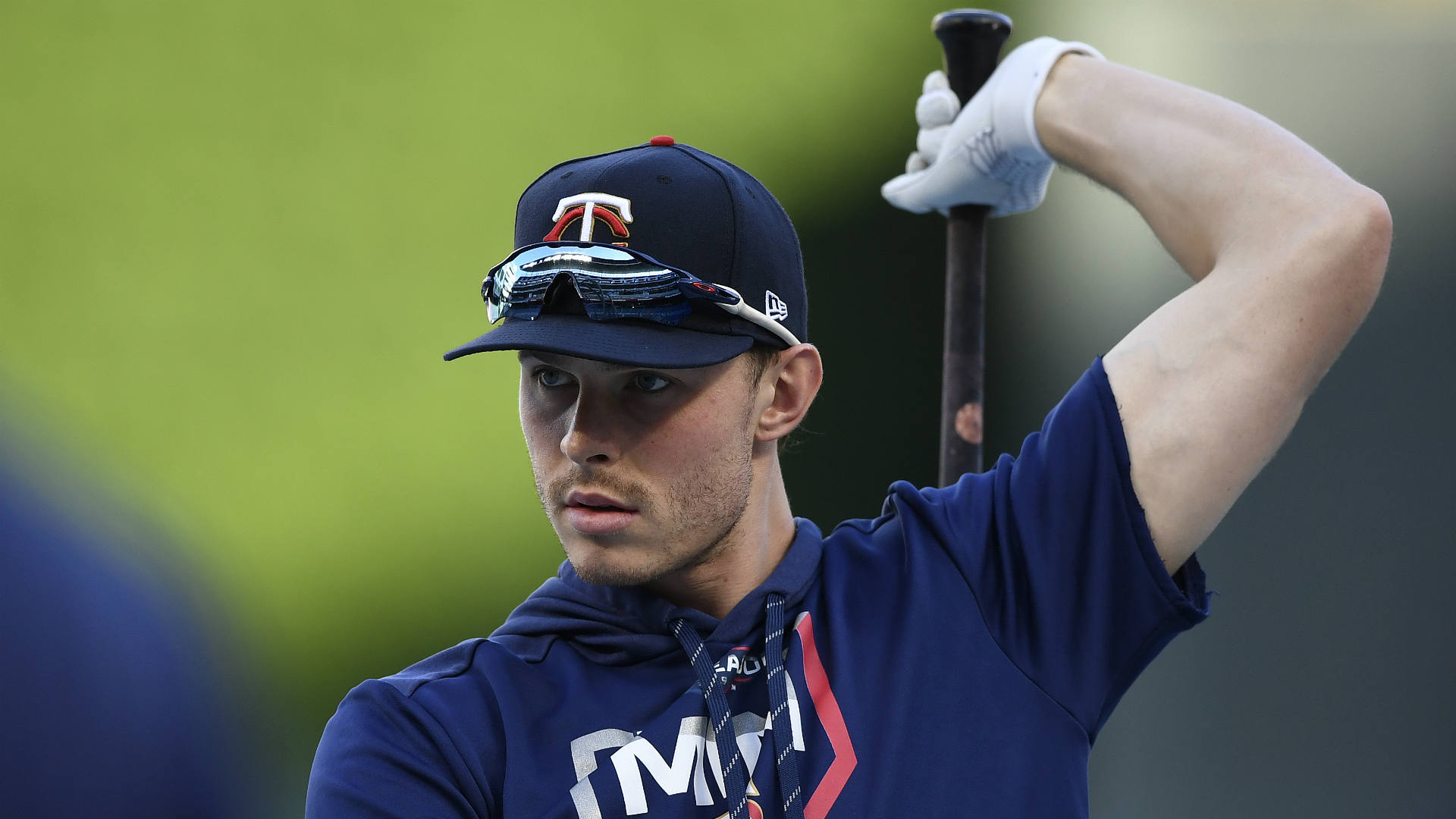 Twins right fielder Max Kepler says his upbringing made him ignorant of why the Blue Lives Matter pro-police movement is controversial, and he later apologized for taking a selfie while wearing a mask that displayed the movement’s logo.

Kepler said in a Twitter reply (per the New York Daily News) that police in his native Germany wear green. He later posted a longer explanation/apology on his Instagram story, in which he said he received the mask from a company to wear during the COVID-19 pandemic.

“I had no idea that mask had any underlying inferences — I simply thought it looked good,” he wrote.

“I take complete responsibility for not knowing what I was wearing,” he added.

Kepler posted the mask photo the same week rioting and looting broke out in Minneapolis over the videotaped killing of George Floyd by city police. Floyd, a black man, died after former Officer Derek Chauvin, who is white, kept his knee on Floyd’s neck for several minutes, cutting off Floyd’s oxygen supply, as he detained him following a call for a possible check forgery.

“Racism has no place in our world and I do not in any way support the actions that we all witnessed that led to George Floyd’s passing,” Kepler wrote.

Minneapolis Police Chief Medaria Arradondo fired Chauvin and the three other officers who responded to the call.

“That video is graphic and horrific and terrible and no person should do that. But my job in the end is to prove that he violated a criminal statute, and there’s other evidence that does not support a criminal charge… I will not rush to justice.” pic.twitter.com/RZ9iYsvQ1W

The Twins issued a general statement Thursday pledging to continue efforts to create “one, all-inclusive Twins Territory, where everyone is protected, safe and welcome.”

Kepler, 27, has been playing professionally in the United States since 2010, the year after the Twins signed him as an international free agent. The Blue Lives Matter movement was founded in 2014 as a response to the Black Lives Matter movement. He debuted with the Twins in 2015 and has been playing with them full time since early in the 2016 season.