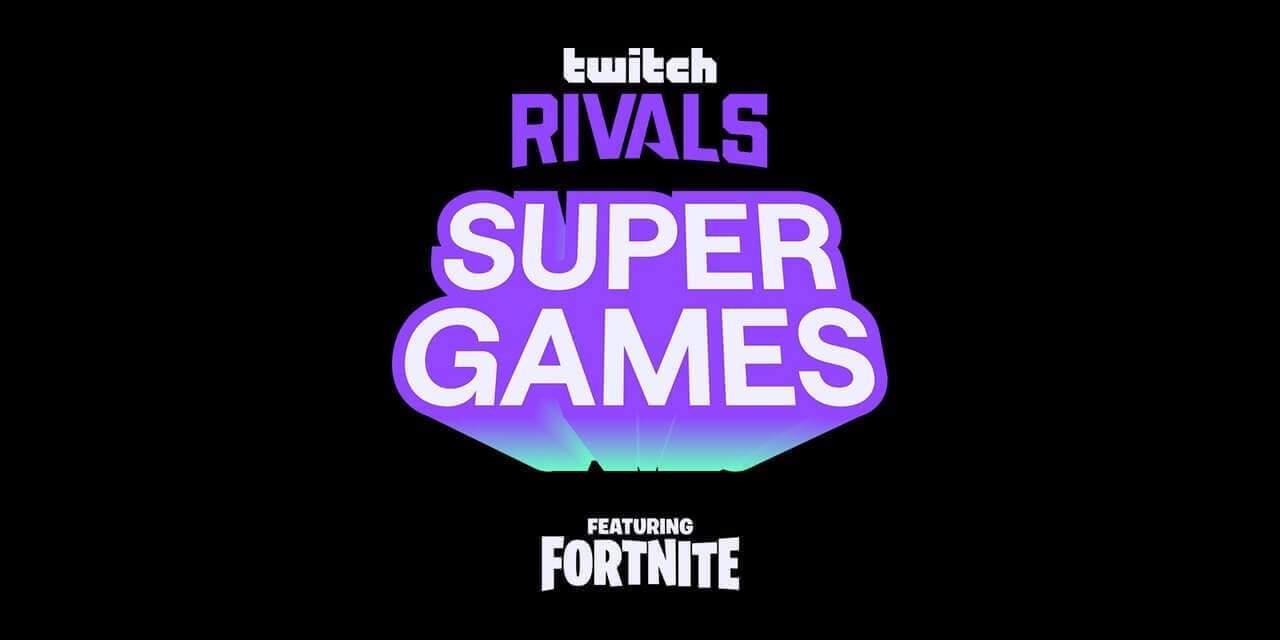 Twitch Rivals have hosted plenty of exciting Fortnite events in the past, and with gamers around the world stuck at home on lockdown, now is the perfect time for another one. The SuperGames will be a great chance to see some of your favorite Fortnite streamers and athletes on the same playing field, and it’s all for charity.

Over 200 athletes from the NBA, NFL, MLB, NHL and MLS will split into duos and fight for a chance to qualify for the main event. You can catch the Semi – Finals live on Twitch at twitch.tv/twitchrivals.

A pre-selected group of streamer captains will get the chance to pick their teammates in a draft format. Each squad will consist of a captain, a second streamer and two athletes. You won’t want to miss this as Twitch say, “There may also be other surprises during the draft”. Head to either twitch.tv/twitchrivals or the channel of a specific streamer to catch the draft.

The 20 hybrid squads will battle it out over a series of matches to crown a winner. The official broadcast will feature analysis and interviews between each round. Again, you can see all the action at twitch.tv/twitchrivals.

Some of the streamers involved are controller stars Nick “Nickmercs” Kolcheff and Aydan “Aydan” Conrad, as well as World Cup Champion Kyle “Bugha” Giersdorf. Kurt Benkert, Trevor May and Avonte Maddox are amongst the athletes competing, but the full list can be found here.

The SuperGames looks set to be an awesome event, and a must-watch for all Fortnite fans.