The prestigious Twitter blue tick badge appears prominently on an account’s profile and also nestles next to the account name in search results. Verified badges must be applied by Twitter, and the social media giant takes any perceived misuse of the blue tick extremely seriously. Should an unverified blue tick form part of a profile picture, background photo, or any other way implying Twitter verified status could be subject to a permanent account suspension.

Twitter’s verified account program has unfortunately been paused since November 2017, meaning the site is sadly not accepting new requests at the moment.

Although anyone could previously apply to become verified, only those affiliated with Twitter can currently receive a blue tick.

Twitter made the decision to suspend public applications following consternation concerning the verification of a notorious white supremacist.

As Twitter stated in its original announcement, it does not want to mislead people into thinking a verification is an endorsement. 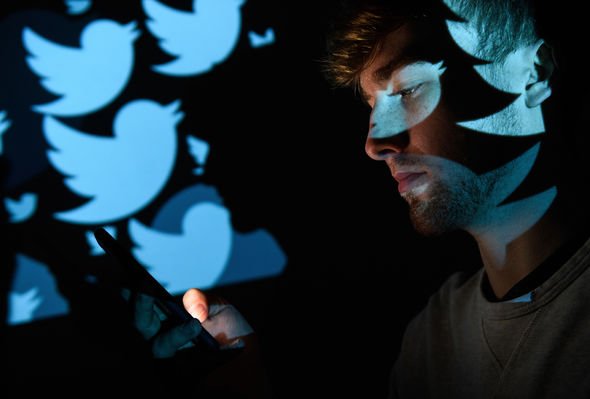 @TwitterSupport wrote at the time: “Verification was meant to authenticate identity & voice but it is interpreted as an endorsement or an indicator of importance.

“We recognise that we have created this confusion and need to resolve it.

“We have paused all general verifications while we work and will report back soon.”

Only a week after pausing the verification program, Twitter announced it was working on a new solution, although nothing has yet materialised. 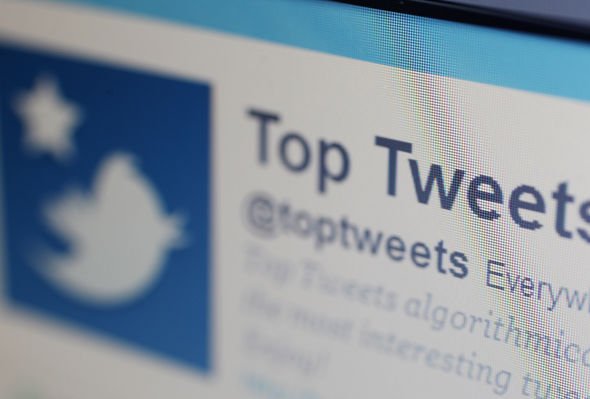 Twitter has consequently provided detailed precautions for all users, but in particular users with verified blue tick accounts:

Always activate login verification, meaning a second security check is required in order to log in to Twitter.

Users lucky enough to have an already verified account will be auto-enrolled to require personal information, such as a phone number and email address to reset your password.

Review connections frequently, and revoke access to any unfamiliar apps.

Finally, make sure the email address associated with your account is secure. 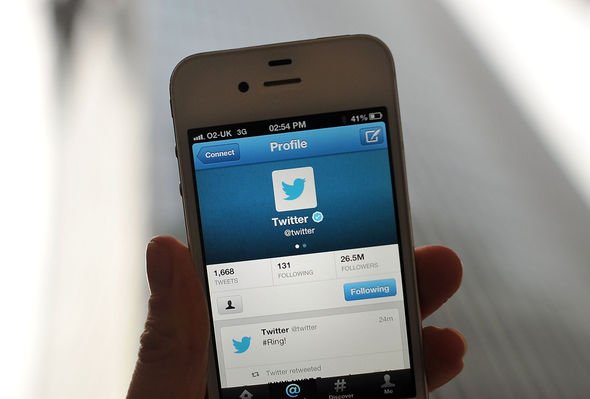 Twitter blue tick: Only those with affiliated with Twitter can currently receive a blue tick (Image: Getty)

Twitter reserves the right to remove users’ verification at any time without notice.

Promoting hate and/or violence against, or directly attacking or threatening other people on the basis of race, ethnicity, national origin, sexual orientation, gender, gender identity, religious affiliation, age, disability, or disease. Supporting organisations or individuals that promote the above.

Inciting or engaging in harassment of others, or exhibiting violence and dangerous behaviour.

Directly or indirectly threatening or encouraging any form of physical violence against an individual or any group of people, including threatening or promoting terrorism.

Violent, gruesome, shocking, or disturbing imagery, including self-harm or suicide.