Twitter dark mode has landed, and here’s how to enable... 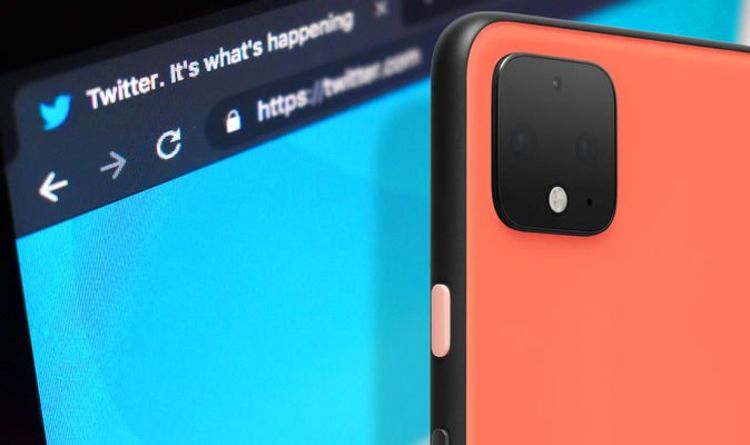 Since Google introduced a system-wide dark mode in its Android 10 upgrade, users have been clamouring for each and every app to support the aesthetic. For those who don’t know, dark mode switches the typically bright white parts of the user interface in favour of gloomier greyscale, or pitch blacks.

The dramatic appearance is designed to be easier on your eyes when using the phone in low-light or night. But it also has the added benefit of boosting battery life on tablets and smartphones with OLED displays, which do not need to use any power for black areas on the screen. One study showed that iPhone owners could get a third more battery life simply by enabling dark mode on their smartphone.

Over on the Android side of things, apps have been rushing to enable dark mode, including the likes of Instagram, Microsoft Word, Microsoft Excel, Powerpoint, Facebook, Google Maps, and Gmail.

On most supported platforms, Twitter has long offered a dark mode that replaced the white background with a more subdued dark-blue option. Ahead of the curve, Twitter on Android and iOS would enable users to set their handset to switch to this dark mode automatically when the sun sets.

However, in order to match the pitch-black aesthetic seen on the likes of iOS 13 and Android 10’s operating system dark mode, Twitter has now rolled-out a new Lights Out mode, which will appear pitch-black on smartphones and tablets with OLED panels.

How to manually enable Lights Out on Twitter for Android

First up, it’s worth making sure that you’re actually running the latest version of the Twitter app on Android. You’ll need to be running at least version 8.18.0 to get Lights Out.

To check that you haven’t neglected an update to the app, head over to the Google Play Store, tap on Menu and then My Apps & Games. Then it’s a case of finding Twitter in the list.

Once that’s sorted, you’ll need to “Force stop” the Twitter app. There a number of ways to do this, but the most common method amongst Android smartphones is to head to the Settings app, head to the list of your installed apps, find Twitter, then hit the Force stop button.

From this same menu, you’ll need to open the Storage & Cache page, then select the Clear Storage option.

This won’t sign you out – so don’t worry about struggling to remember your Twitter password, or anything like that. It’s just flushing out your settings and forcing Twitter to pull the default settings for the app, which now includes the new Lights Mode option.

Launch the Twitter app from your App Drawer, then switch-over to the Settings app and hit “Force stop” on the Twitter app for a second time. That done, you’re able to open Twitter again and toggle on dark mode. You should now have the Lights Out appearance enabled on your Twitter app on Android.

Of course, as Twitter continues to push-out its new update to more and more people across the world, this method should become redundant.

It’s only really needed right now because of the staggered roll-out of the new feature. So you’re trying to force Twitter to send you over the latest and greatest ahead of its planned schedule, depending on where you live.