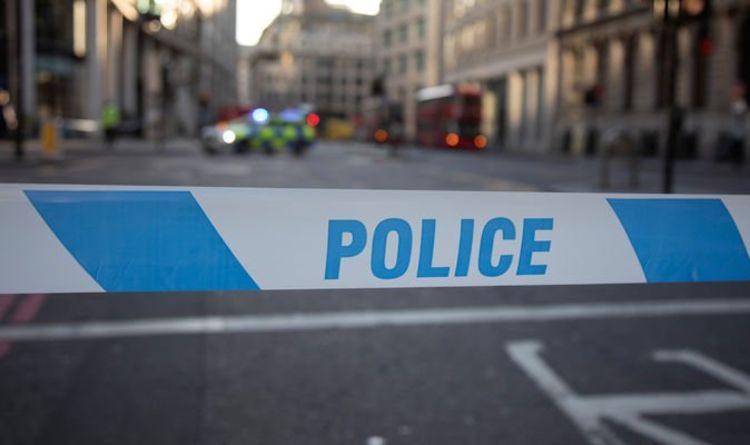 The women, all in their 20s, found white pills in their kebabs after they had returned home from a night out in Bognor Regis. They had bought the takeaway from Istanbul Grill, in Bognor Regis, West Sussex on Sunday, December 29.

Upon returning home, the women saw the pills in their food with one spitting one tablet out of her mouth.

“However, police have taken prompt action to protect the public with the arrest of two people, and are working with partners, especially in the district council, to enhance protective measures.

“The investigation is at an early stage, and exactly what happened, and the motivations of those involved are not yet fully understood.

“However, there is nothing to suggest that any other food outlets are involved, or that there is any link with any particular section of the wider community.

“Local officers will be present in the area, and I would ask for the support of the public in allowing officers to investigate this matter.”

Two men aged 30 and 42 have been arrested on suspicion of administering poison with intent to inflict grievous bodily harm.

One of the victims, who cannot be named, said in an online post: “We purchased a kebab from Istanbul Grill, Bognor.

“We called the police and they came around to take statements.”

The two men were taken into custody but were released on conditional bail.

They will remain so until January 27 while further enquiries take place.

Due to the episode, police have enforced a 48-hour closure order at the Bognor Regis takeaway.

The closure was made under the Section 76 of the Anti-Social Behaviour and Crime Prevention Act.

Following the closure, District Commander, Chief Inspector Jon Carter said: “We have taken protective measures by enforcing a closure of the takeaway.