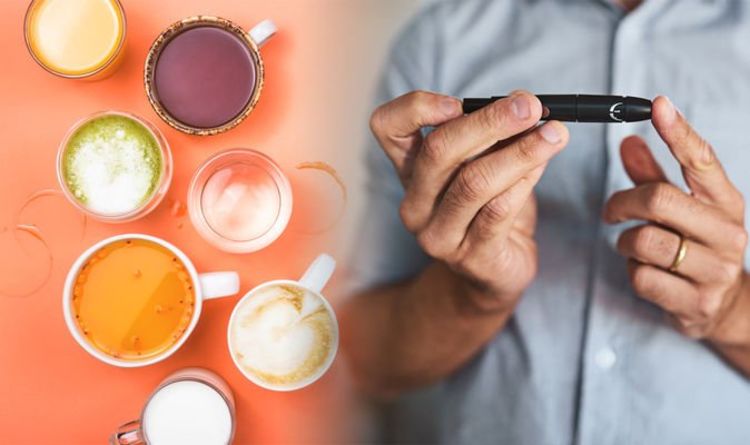 Both teas are thought to have originated from China, as far back as 2737 BC.

And, as time went on, tea reached Portugal, where Catharine of Braganza fell in love with the hot brew, who then went on to marry Charles II, resulting in the beloved drink reaching the drawing rooms and court of England.

Nowadays, tea has become a staple in British homes – including that of Buckingham Palace – and is highly popular across the world.