Type 2 diabetes: Is the blood sugar condition reversible? How you could achieve remission 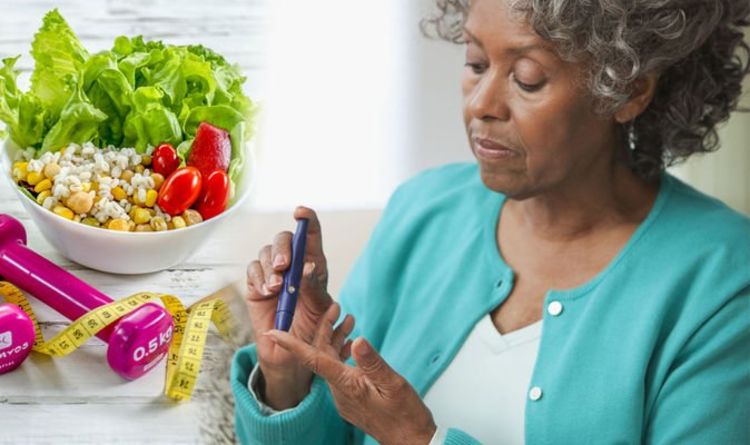 “The strongest evidence suggests that a low-calorie diet could help people lose weight and go into remission,” said Diabetes UK.

In their study, Diabetes UK added: “The first year results showed it’s possible for some people to put their type 2 diabetes into remission using a low-calorie, diet-based, weight management programme, delivered by their GP.”

Speaking about its volunteers, the charity said: “Almost half (45.6 percent) of those who took part in the programme were in remission after a year.

“The second year results of the trial showed that, of these people, 70 percent were still in remission by the end of year two.”