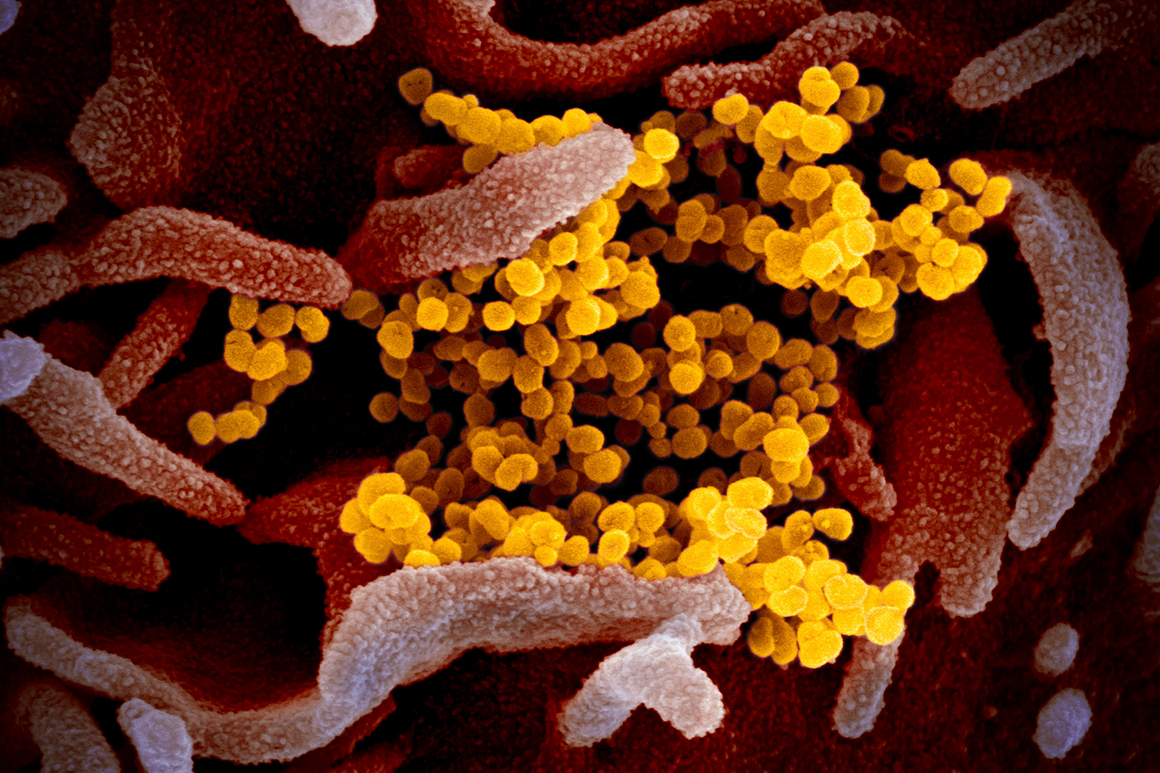 Global cases have surpassed 32 million, with India and Brazil following the United States with the second and third highest case counts, respectively. The U.S. also far outpaces every other country in Covid-19 deaths.

President Donald Trump called the death toll a “shame” but said it could be worse, and pointed to a worst-case scenario projection that 2.2 million Americans could die without action to suppress cases.

The new milestone comes as Trump continues to downplay the pandemic while holding crowded, mostly maskless campaign rallies. It also comes as Trump officials continue clashing with the government’s top experts and scientists over response efforts.