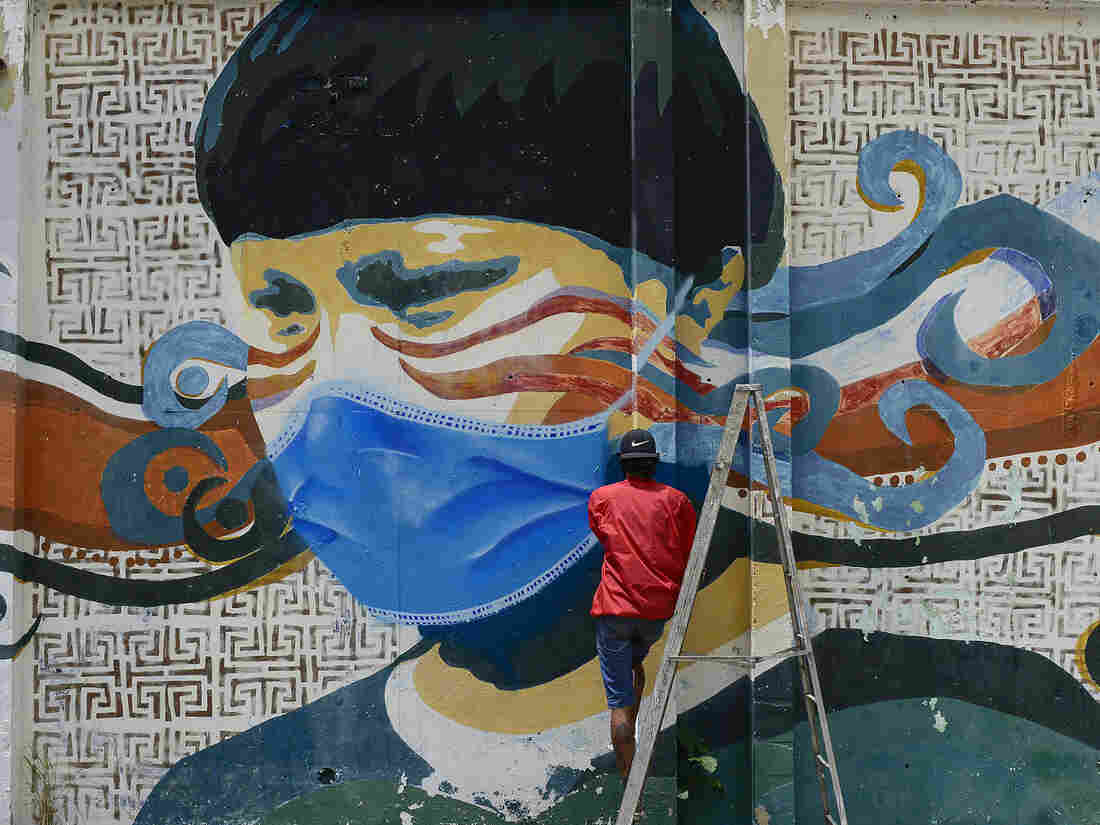 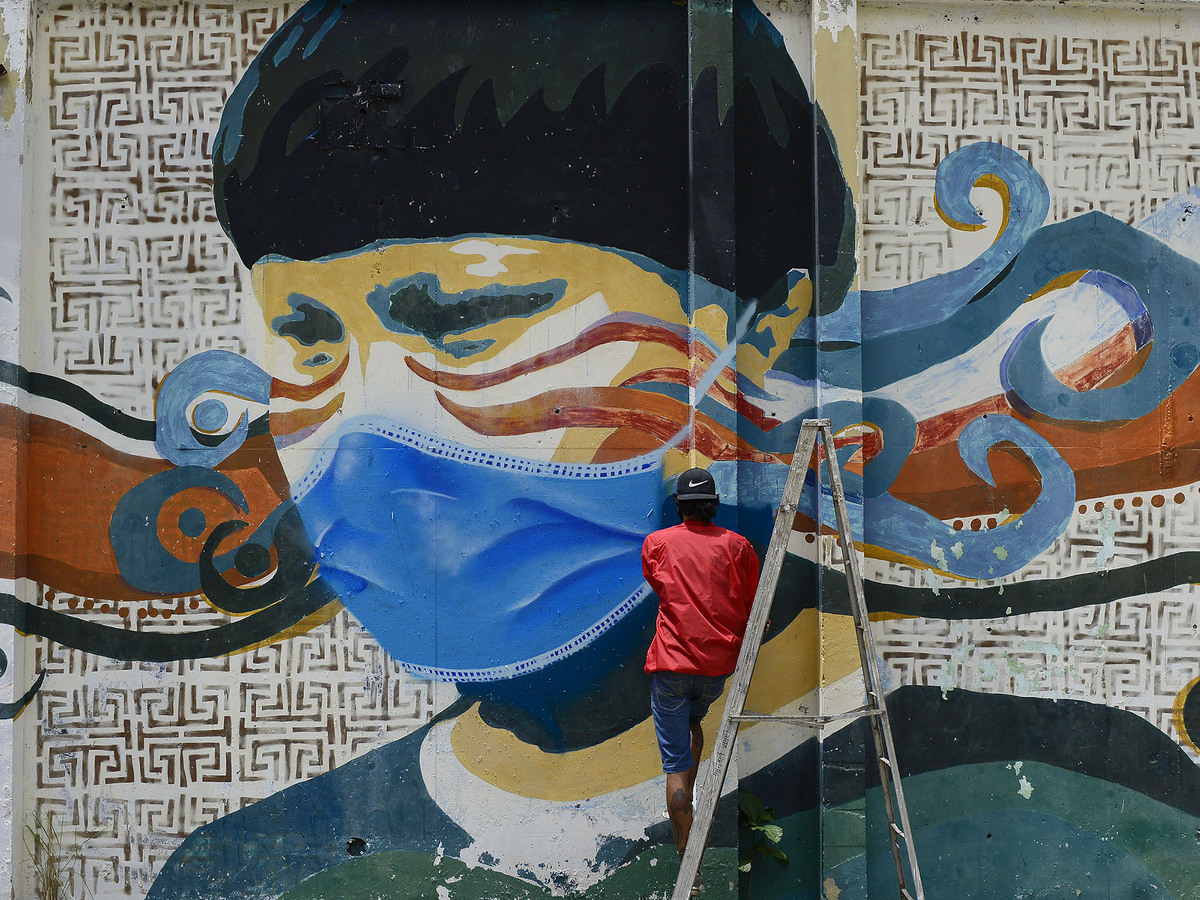 Over a 24-hour period, the world saw nearly 260,000 new coronavirus cases — a new record. Deaths were also on the rise, with 7,360 new fatalities reported Saturday in the highest one-day increase since May.

The World Health Organization announced the numbers Saturday. The United States, Brazil, India and South Africa were responsible for more than 165,000 of the cases. The WHO said it included more than 11,000 new cases from Kyrgyzstan on Saturday because of a change in reporting criteria.

Globally, nearly 600,000 people have been killed by the virus, according to data from the Johns Hopkins Coronavirus Resource Center. Deaths in the U.S. surpassed 140,000, accounting for almost a quarter of the world’s COVID-19 fatalities.

On the testing front, the Food and Drug Administration gave emergency approval Saturday to Quest Diagnostics for using its test for active COVID-19 infections using “pooled” samples. Specimens of up to four people can be tested together; if the results come back negative, health officials will know that none of those tested has the virus. A positive result would then be followed up by individual testing of the samples.

Across the U.S., the Centers for Disease Control and Prevention reported more than 74,000 new coronavirus cases on Saturday, fueled by record or near-record increases in several states.

Arizona saw its highest daily number of deaths, reporting over 2,700 new cases, and 147 people killed by the virus. The high number was reportedly partially caused by a review of death certificates. It brought the total death count in Arizona to 2,730.

North Carolina also saw a one-day record Saturday, announcing over 2,400 new cases. Texas reported 130 deaths on Saturday, a day after setting a state record for most deaths in one day Friday, with 174 people succumbing to the virus.

In Florida, also besieged by the virus, officials confirmed more than 10,300 new cases of the virus over the past day, with 90 deaths. That brings the death toll in Florida to more than 5,000. It’s the first day in five days that the death count was below 100, according to the Miami Herald.

Florida Gov. Ron DeSantis said that one reason for the high number of cases was that the state received 143,000 COVID-19 test results that day. “It’s important to put that in context because I think a lot of people see cases I think they get really, really scared, and my message is fear is our enemy,” DeSantis said Saturday.

Missouri also set a record for daily increases, with 958 new cases reported Saturday. The seven-day average of new cases is 731, up from 560 one week earlier.

In a speech Saturday, United Nations Secretary-General António Guterres said that the pandemic has demonstrated how fragile the world really is.