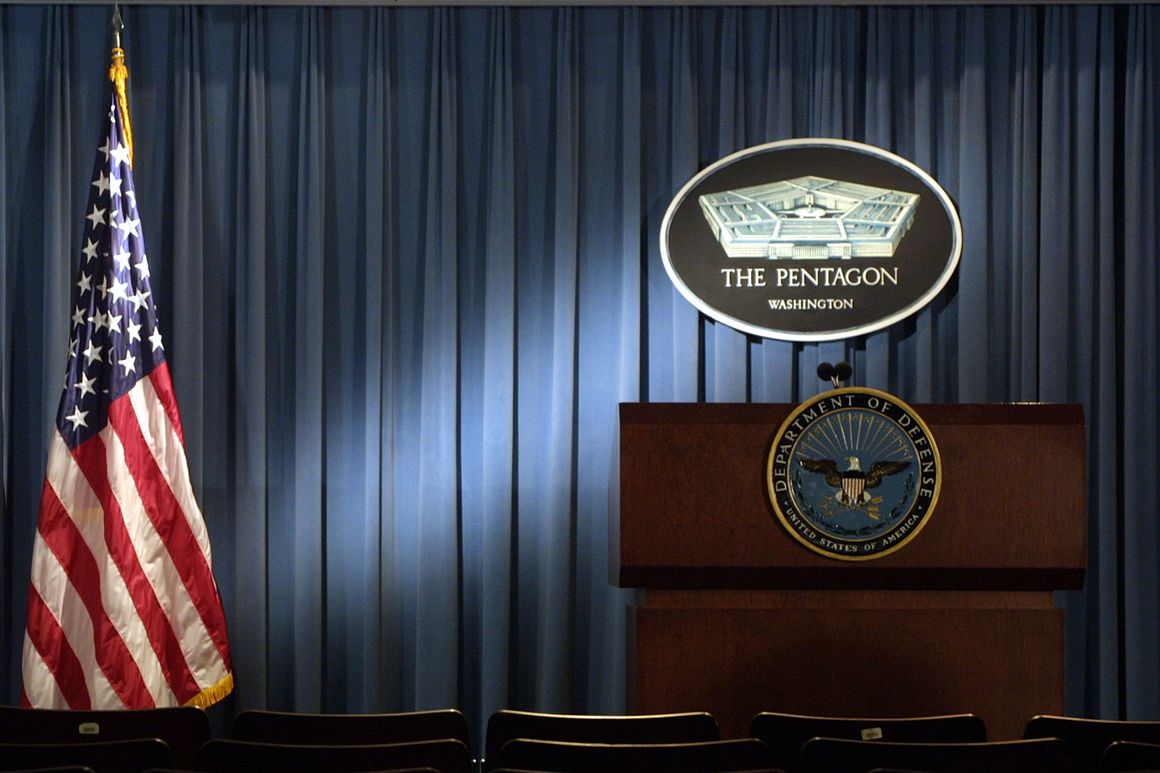 Pentagon spokespeople declined to comment or confirm the videos.

The U.S. has roughly 500 troops in Syria, primarily in the northeastern part of the country. The American troops are fighting alongside the Syrian Democratic Forces to destroy the remnants of the Islamic State militant group.

The Russian and U.S. militaries have operated in close proximity in Syria throughout the country’s long-running civil war, and commanders have maintained a communication line to avoid hitting each other.

However, in recent months Russian forces have increasingly encroached on U.S. troop-controlled territory in eastern Syria, part of what officials say is a deliberate campaign to squeeze the U.S. military out of the region, POLITICO reported in June.

Although there have been several instances of close calls over the years, including between U.S. and Russian jets operating in the skies over Syria, the clashes have rarely turned violent. One notable exception was a bloody, four-hour battle in 2018, when American commandos killed 200 to 300 pro-Syrian government forces, including Russian mercenaries from the Wagner Group.

The incident comes six months after a controversy surrounding more than 100 U.S. service members who were diagnosed with traumatic brain injury stemming from Iran’s January missile attack on the Ain al-Asad base in Iraq. The Pentagon did not initially disclose the number of troops suffering from TBI, and revised the number of personnel injured during the attack five times in subsequent weeks.