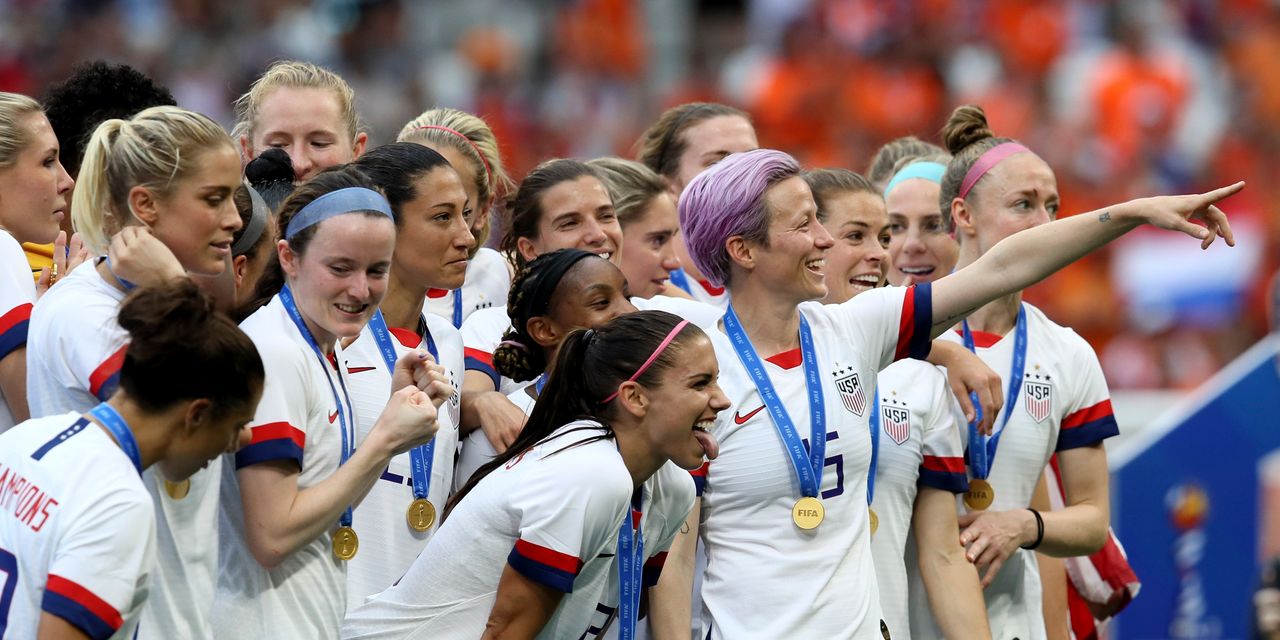 The U.S. women’s soccer team and the U.S. Soccer Federation have agreed to settle the portion of the players’ 2019 gender-discrimination lawsuit related to working conditions, according to Tuesday court filings, clearing the way for the team to pursue an appeal of a pay-discimination claim that was rejected by a federal judge in May.

The agreement on working conditions is a victory for the players. Last May, Judge R. Gary Klausner rejected the women’s claims that they were illegally paid less than their counterparts on the U.S. men’s soccer team.

As part of the settlement, U.S. Soccer agreed to implement various policies related to the women’s hotel accommodations, staffing, venue selection and travel. Required procedural steps mean the settlement might not be finalized for months.

“We are pleased that the USWNT players have fought for–and achieved–long overdue equal working conditions,” said Molly Levinson, a spokesperson for the players. “We now intend to file our appeal to the court’s decision, which does not account for the central fact in this case that women players have been paid at lesser rates than men who do the same job.”

First-year U.S. Soccer President Cindy Parlow Cone, a former U.S. team player, said in a statement that she and first-year U.S. Soccer Chief Executive Will Wilson were taking a new approach to the high-profile lawsuit, now well into its second year. The federation’s top leadership turned over this year as it weathered a wave of controversy.