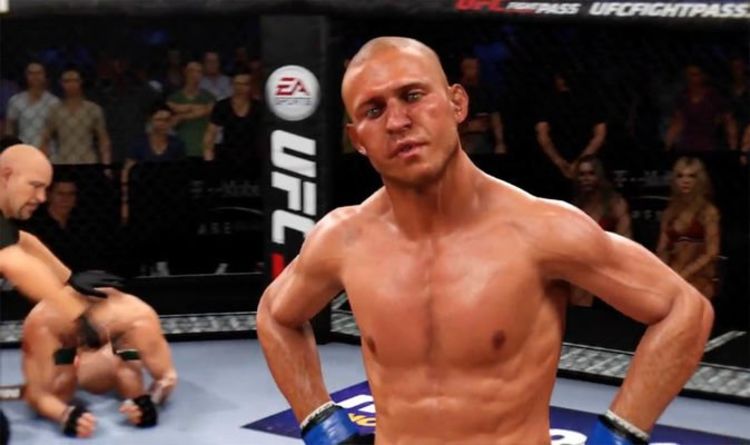 The YouTube account carried out a best of three simulation with all fights being decided by submission.

Cerrone was the fighter who ran out the victor in two matches against McGregor’s one win.

If the PS4 simulation is right and Cerrone is the more likely winner then it would mark McGregor’s second defeat in-a-row in UFC.

And it would be Cerrone’s 37th career victory.

In the press conference ahead of UFC 246 McGregor said he wanted to “remind everyone” how he “made this game”.