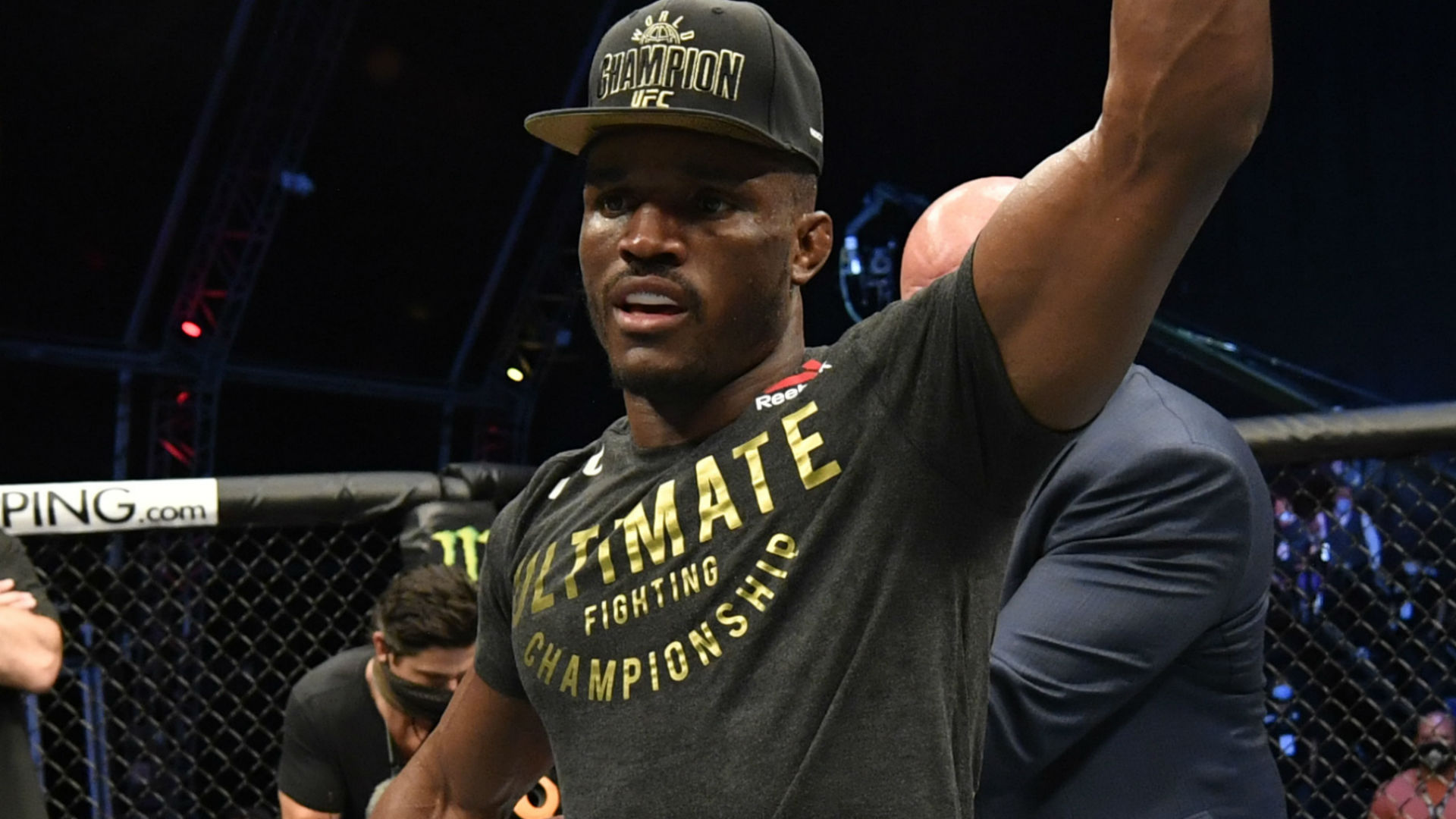 Kamaru Usman dismissed suggestions his UFC 251 win over Jorge Masvidal was boring, comparing such criticism to that received by Floyd Mayweather Jr. during his unbeaten boxing career.

Usman retained the welterweight title with a methodical victory over Masvidal on Fight Island in Abu Dhabi on Sunday, winning via unanimous decision.

Asked about the fight being described as dull by fans and former fighters on social media, Usman told a postfight media conference: “There was a time when people started hating Floyd Mayweather because he was so dominant, because his defense was so good, he was just so good at what he did to where everyone is like, ‘Oh, that’s boring,’ because people want to see a bar fight.

“We’re risking our lives in there. What’s the point of training each and every day and going in there and just slugging around and taking punches?

“You train to be able to make to someone miss, to be able to control them in a certain way. That’s what training is for, so you’re not just taking punishment at will, and I do that better than anybody.

“They can say whatever they want, but come share the Octagon with Jorge Masvidal for 25 minutes and let’s see what you want to say.”

Masvidal stepped in as a late replacement for Gilbert Burns, who had tested positive for the coronavirus, giving Usman less than a week to prepare for a new opponent.

Despite the one-sided nature of his victory, Usman is keen to take on Masvidal again.

“We both feel that we’ll do [it] again,” Usman said. “I would like a lot more time to prepare for a guy like that and be able to dominate in the way that I want to, picking my spots and trying to get that finish.

“I would love to do that fight again. You’ve seen my last couple of fights: I like to pick my spots, I like to really pick a guy apart, I’ve evolved so much but I’ve still got tools in the tool shed.

“I need to showcase a lot more of what I have in the toolbox. I would love to do that with a lot more time.