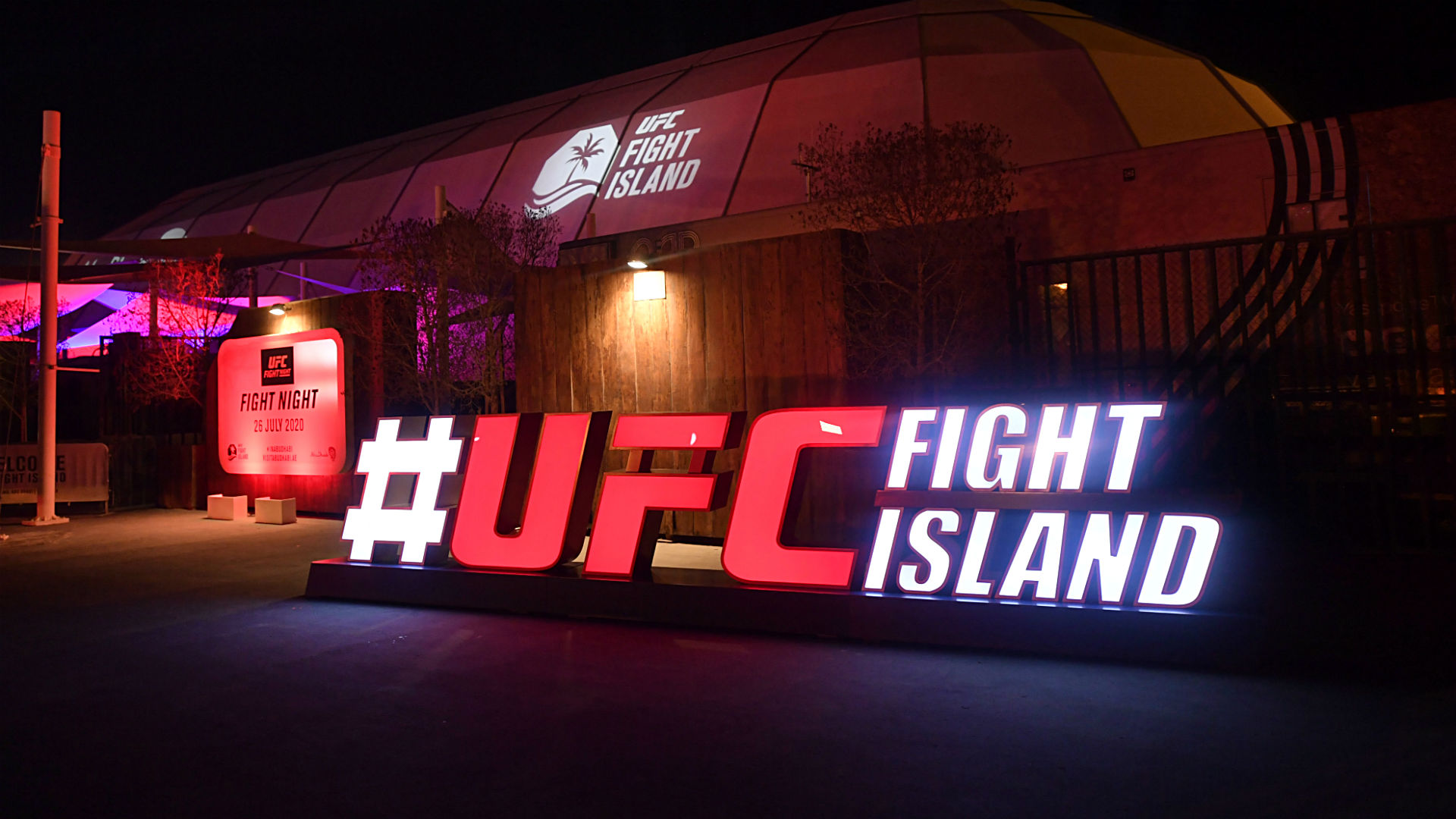 UFC 251, the first of the UFC’s four “Fight Island” cards this month, is wrapping up in Abu Dhabi, United Arab Emirates. It’s morning in the Middle East, and the main card started about 6:20 a.m. Sunday local time (10:20 p.m. ET Saturday).

UFC 251: How much money will Usman and Masvidal make?

Masvidal, the “BMF” belt holder, was a late replacement for Gabriel Burns, who was scratched after testing positive for COVID-19. The UFC and Masvidal resolved their longstanding pay issues and agreed to a contract once Burns became unavailable.

Sporting News will provide live results and highlights from the main card of UFC 251 on Yas Island, aka Fight Island, Abu Dhabi. Check back regularly for updates (all times Eastern).

12:50 a.m.: The fight goes the distance. To the judges’ cards. Volkanovski worked his way back into the fight with better work in Rounds 3 and 4. Round 5 should decide this.

12:35 a.m.: We’re midway through Volkanovski-Holloway, and it looks as if the challenger is in control. Observers have Holloway winning the first two rounds.

11:57 p.m.: Petr Yan bludgeons Jose Aldo in a fifth-round TKO and grabs the undisputed bantamweight belt. Yan had the former champion in trouble on the ground multiple times in the fight, but the finish didn’t come until after Yan had split open Aldo’s face with ground and pound midway through the fifth. The referee gave Aldo way too much time to recover and answer the barrage of strikes from Yan.

11:10 p.m.: Rose Namajunas takes a split decision from Jessica Andrade in their rematch. This was a straight slugfest that left both fighters bloodied. It was contested almost exclusively on the feet, but both women escaped takedowns in the third round. Two judges had the bout 29-28 for Namajunas and the other judge had it 29-28 for Andrade. A Fight of the Night candidate.

10:30 p.m.: The first fight of the main card is over quickly: Amanda Ribas submits Paige VanZant with an armbar at 2:21 of the first round. This was the last fight of VanZant’s UFC contract.

10 p.m.: Jiri Prochazka ends the prelims in style with a clean two-punch knockout of Volkan Oezdemir: