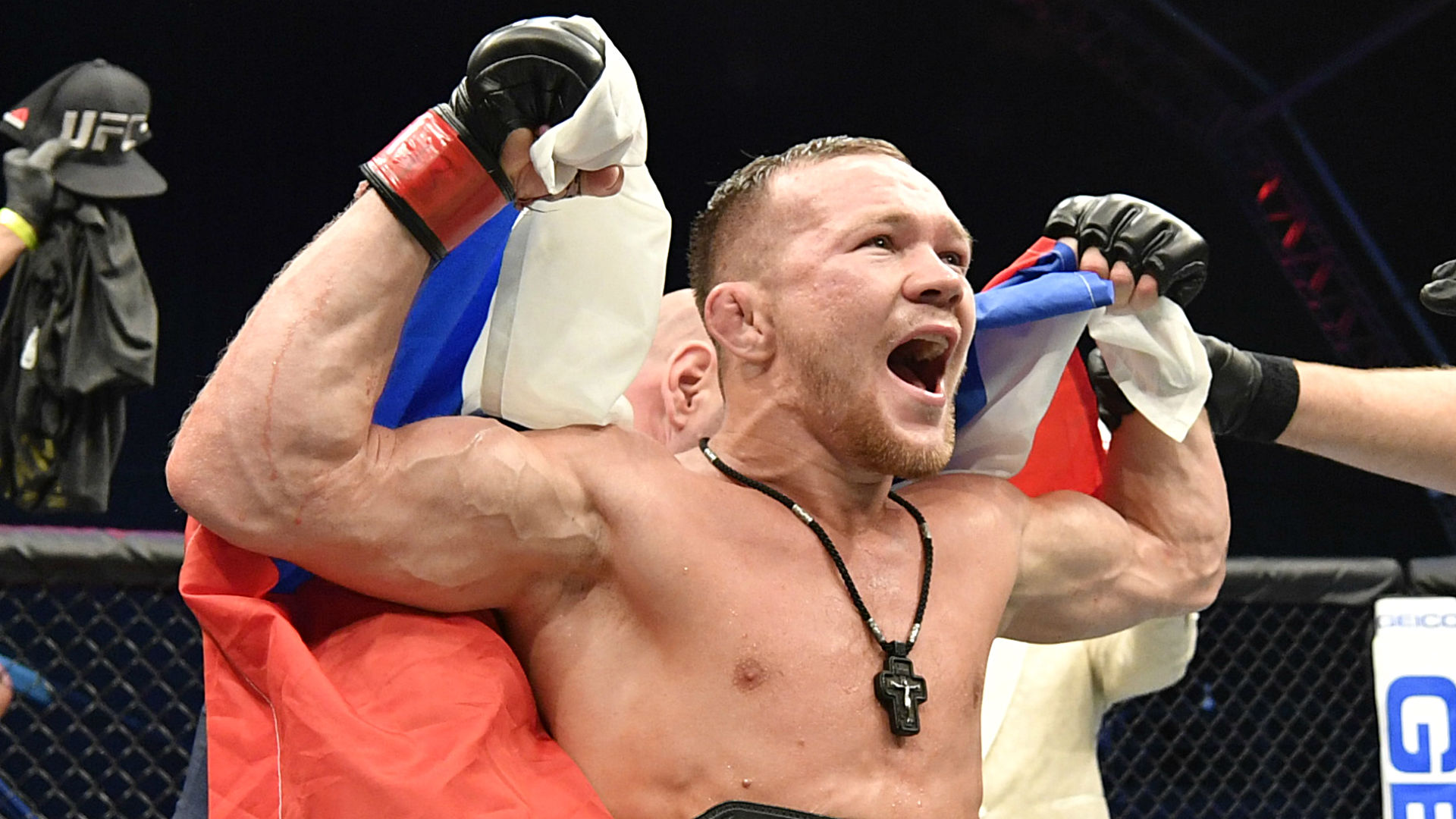 Petr Yan weathered an early storm of leg kicks and then came on strong in the second half of the fight to stop Jose Aldo in the fifth round and claim the vacant UFC bantamweight championship early Sunday on Fight Island in Abu Dhabi, United Arab Emirates.

Both fighters were tentative in the first round: Aldo fished for leg kicks while Yan sought to find his range. Yan hurt Aldo late in the round when he reversed a takedown attempt and landed a hard punch to the body that caused the Brazilian to fold up. Fortunately for Aldo, the round ended.

Aldo came on strong in the second and third rounds by cutting loose leg kicks and working the body with hooks to the ribs. But Yan sucked it up, noticed Aldo fading and cranked up the pressure in the fourth round.

What started slowly began rolling into an avalanche of punishment as Yan landed with alarming frequency and sent Aldo into retreat mode. By the time the fifth round began, it was clear that Aldo was running on fumes, and Yan took full advantage. An uppercut sent the former featherweight champion to the canvas and Yan followed him to the mat with a savage display of ground and pound.

Referee Leon Roberts could have stopped the fight at any point during the brutal barrage, which went unanswered, and he will certainly be criticized for allowing the bout to go as long as it did. Roberts mercifully stopped it at 3:24 of the fifth, marking the start of a new era in the bantamweight division.