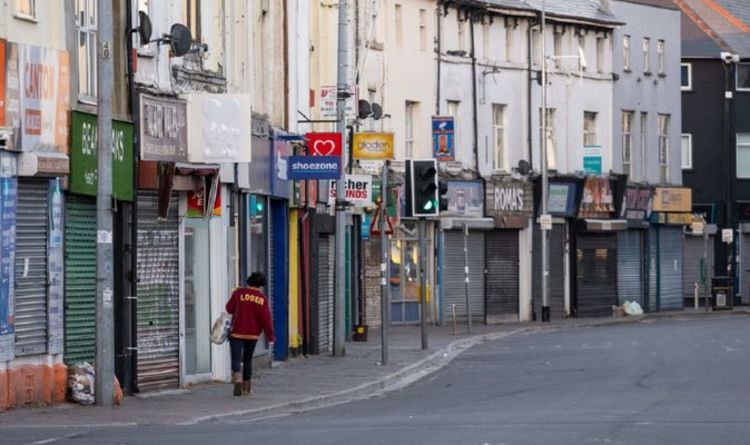 The Confederation of British Industry (CBI) has called on the government to enact a step change in its support for businesses following fresh data showing that over £2.8 billion has been lent to 16,000 firms so far. The CBI has said that the delivery of such funding now needs to be accelerated, with the organisation’s head noting “it is far more cost effective to stop businesses collapsing now than create jobs in the future.”

The CBI added that four out of five manufacturers have seen domestic output negatively affected, while two thirds of businesses have faced “cash flow difficulties”.

And business sentiment and investment plans in the manufacturing sector are “worsening at records rates” that have not been seen since 1958.

Dame Carolyn Fairbairn, CBI’s Director-General, said: “The current loan scheme is up, running and working for many. Now we need another big push to get money out the door faster.”

The current loan scheme refers to the government’s Coronavirus Business Interruption Loan Scheme (CBIL) which provides financial support to smaller businesses in the UK that are suffering from revenue losses due to the Covid-19 pandemic.

The scheme can be accessed through accredited lenders including high-street banks, which can provide up to £5 million.

However, the CBI claims that smaller businesses are struggling to access the loans because “they lack evidence to pass the affordability and viability criteria”.

Dame Fairbairn continued: “This is a race against time, and the only winning strategy is scale, speed and simplicity. Nothing should be left on the table.

“But with the lockdown extended there is no room to pause. The financial strain on some businesses cannot be underestimated.”

The second step would see a temporary suspension of business rates for three months, as well as potential grant schemes for smaller firms that can’t access existing support.

Dame Fairnbairn said: “These recommendations are based on thousands of conversations with struggling firms of all sizes and aimed at helping those who have been left behind so far.

“Helping firms that have fallen through the cracks will protect jobs and livelihoods as the crisis unfolds and ensure a solid foundation to build on.”

Despite the calls for more action, Dame Fairbairn noted that the Treasury, British Business Bank and lenders “deserve huge credit their speed and ambition so far.”