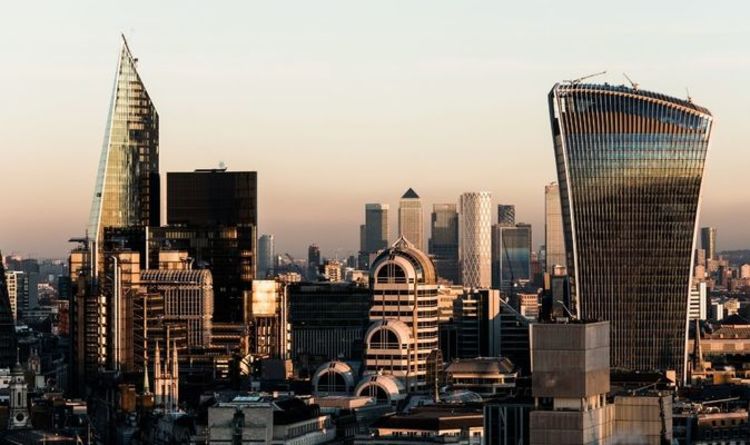 The company, which administers financial ownership data, said more than 40 per cent of British companies have recently stopped giving out dividends. The group said the axing of dividends, which are paid regularly by a company to its shareholders out of its profits, represents cuts of £28.2 billion. This comes as more than 7,000 people have died from coronavirus in the UK and the stock market around the world suffered unprecedented losses.

The Bank of England has called on companies to consider cancelling any dividend payouts as this time of crisis.

Following from this call banks, including Barclays, HSBC and Lloyds, have reduced their dividends by £13.6 billion.

Kit Atkinson, regional head of capital markets for corporate markets at Link Group said: “We have no crystal ball but news flow is sure to get worse before it gets better.

“The exceptional uncertainty explains why stock markets have fallen so far, so fast.

“Stock markets always try to get ahead of events and they are already pricing in a lot of bad news.

“If the damage to the economy truly can be limited by government action and if the economy can escape the prospect of a protracted depression, it’s clear markets can recover sooner and further.

“If the news turns out to be worse, they could decline further.

Aviva, RSA and Direct Line have axed any payouts because of the COVID-19 crisis.

Mr Atkinson added: “More importantly, they will bounce back next year, even under quite bearish scenarios.

“Dividends really matter – not only do they provide income for pensioners and many other types of investor, but they also underpin share price valuations.”

Link Group said that dividends were being delayed or cancelled so companies could preserve cash.

Chief executive of Link Group’s global corporate markets division, Susan Ring, said: “At the worst point in the financial crisis as the stock market crashed, the yield on UK shares rose to 4.9%.

“The decline in this recession will be greater.”

“We have seen many dividends delayed or cancelled already as companies look to preserve cash in order to protect themselves against a cessation in business, and there will be much more. If the Covid19 crisis is short and sharp, we may look back on this moment as a historic buying opportunity.”