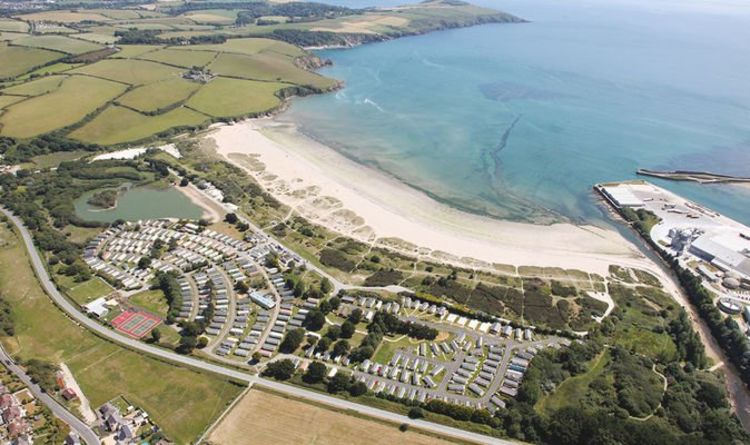 Google searches for holiday homes across the UK have increased by 141 percent in the past year, according to research by Martin & Co.

Figures from the Office of National Statistics (ONS) also show that growth has been driven by increased use of accommodation such as campsites, cottages and caravan parks.

According to the site, activity in July was at a similar level to July 2019 because of a large increase in staycations.

YouGov data also shows that over three quarters of Britons have no intention of travelling abroad this year with 43 percent saying they intend to make more or the same number of UK trips than they usually would.

“I think a lot of people have forgotten that and then they get back in touch with the UK and think why did I miss it.”

However, he did agree that despite UK holidays making a comeback, Britons’ love for Mediterranean breaks to favourites such as Spain and Portugal will always remain popular.

“I”m not saying they’ll never go to Spain again – of course they will, we’ve always done that,” he added.

Park Leisure has 11 parks across the UK in a wide variety of scenic destinations.

“Three in Yorkshire, three in Cornwall, one in Lancashire, two in North Wales, one in Herefordshire and one on the beautiful and rugged coast of Northumberland.”

Looking to the future, the company CEO revealed that he would like to expand Park Leisure’s locations to other areas in the UK such as Devon.

But, he admitted, that he is keen to have more of a presence on the northeast coast.

He added: “As long as it’s beautiful.”