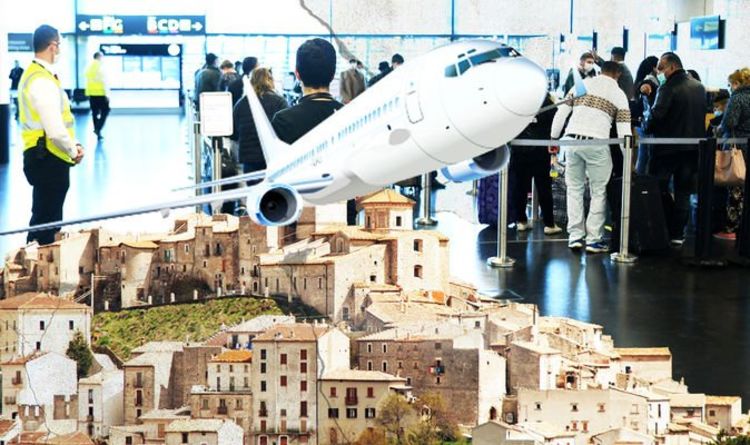 Over the last months, 17 countries have been added to the quarantine list.

This happened to Spain on July 26, and Belgium, Andorra and the Bahamas on August 8.

Next up was France, the Netherlands, Monaco, Malta, Turks and Caicos and Aruba, with any Brits returning from these places from August 15 onwards needing to quarantine for two weeks.

This group was closely followed by Austria, Croatia, and Trinidad, which were all added to the quarantine list on August 20.

The following week, Czechia, Switzerland, Jamaica were moved to the quarantine list, while Cuba was moved to the safe list.

It can be confusing to keep up with where you can and can’t go at the moment.

Here’s the full list of countries that, when you visit them, you have to quarantine for two weeks when you return home.

Steven Levy At an appearance at a tech conference last September, Facebook's Zuckerberg expressed his disgust. "The government blew it," he said. But the consequences...
Read more