UK quarantine rules: Who has to self-isolate as new rules come into force? 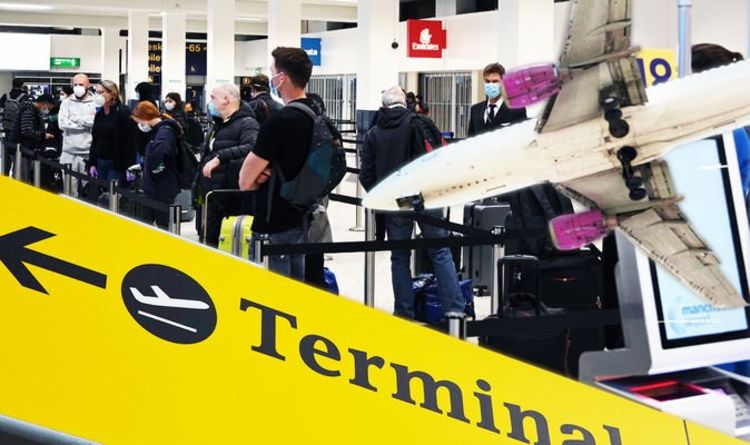 Can you be fined for breaking quarantine?

In England, health officials will perform spot checks to ensure those affected are complying with the measures.

Fines of up to £1,000 will be given for those found to be breaking the rules, with the threat of prosecution also an option.

Home Secretary Priti Patel said: “Passengers require a receipt, either printed or on their phone, to prove they have completed the form.

“Border Force will undertake spot checks at the border and may refuse entry to non-resident nationals who refuse to comply.

“They will have the power to impose a £100 fixed penalty notice to those who don’t comply.”

Although enforced by the Government, ministers have admitted the quarantine will rely on public cooperation.

Kit Malthouse, Minister of State for Crime, Policing and the Fire Service, said the move would take “enormous compliance from population generally” to make it work.