UK warned brace for economic catastrophe as thousands of jobs... 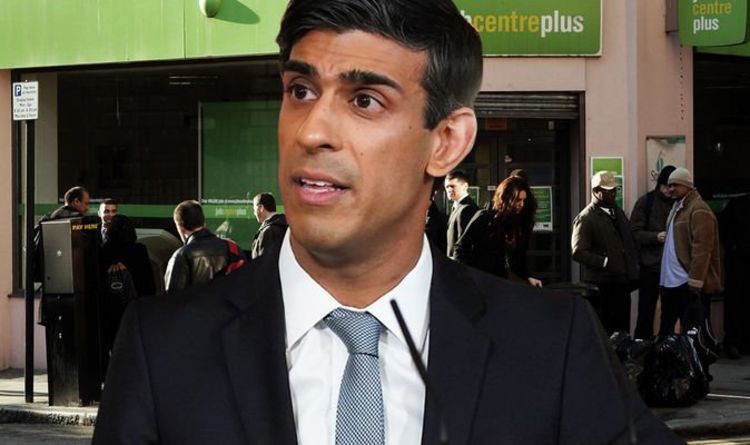 In a bleak assessment of the months ahead he said that many jobs and employment sectors could be completely lost forever. Lord Lamont suggested that the public are being lulled into a “false sense of security” by the government’s emergency measures that are effectively a giant sticking plaster over the UK’s economic health.

Under the government’s furlough scheme, launched by current Chancellor Rishi Sunak a fortnight ago, the state pays 80 per cent of the wages of employees unable to work because of the coronavirus crisis – up to the value of £2,500.

It is designed to stop firms that are unable to operate under lockdown from laying off staff, keeping people in jobs.

The latest figures show that taxpayers have so far forked ot £8 billion to pay the wages of 6.3 million workers.

The current deadline for the scheme is the end of June.

But speaking on Higginson Strategy’s Behind the Story podcast, Lord Lamont said that many people who feel relatively secure on the furlough scheme do not realise what’s ahead.

“The furlough scheme is very expensive, and I don’t think it can go on for very long.

“Some people sitting at home may not realise, they are not very well paid, they’re getting £2500 a month, they’re not spending much money, so they may feel relatively secure.

“They may not realise that their jobs have disappeared or are about to disappear or that their firm is in serious trouble.”

He added: “Some sectors will bounce back but not necessarily back to where they were before.

“But some sectors will disappear. If you think of part of the services sector, hospitality, tourism, restaurants, hotels, airline travel – I think they’re going to be very badly hit for a long time.”

Lord Lamont, the Chancellor under John Major between 1990 and 1993, said the government should borrow and ignore the debt in order to fuel the recovery.

He said: “I think as we recover, the government should be very careful to nurture that gradual improvement in the situation and shouldn’t do anything in terms of reducing the debt that would hold back the recovery.”

“Anything the government have in mind if they think the level of indebtedness is too high, I think should be deferred for later, and you’ve got to let borrowing and indebtedness take the strain.”