United Airlines Tells 36,000 Employees They Might Lose Their Jobs 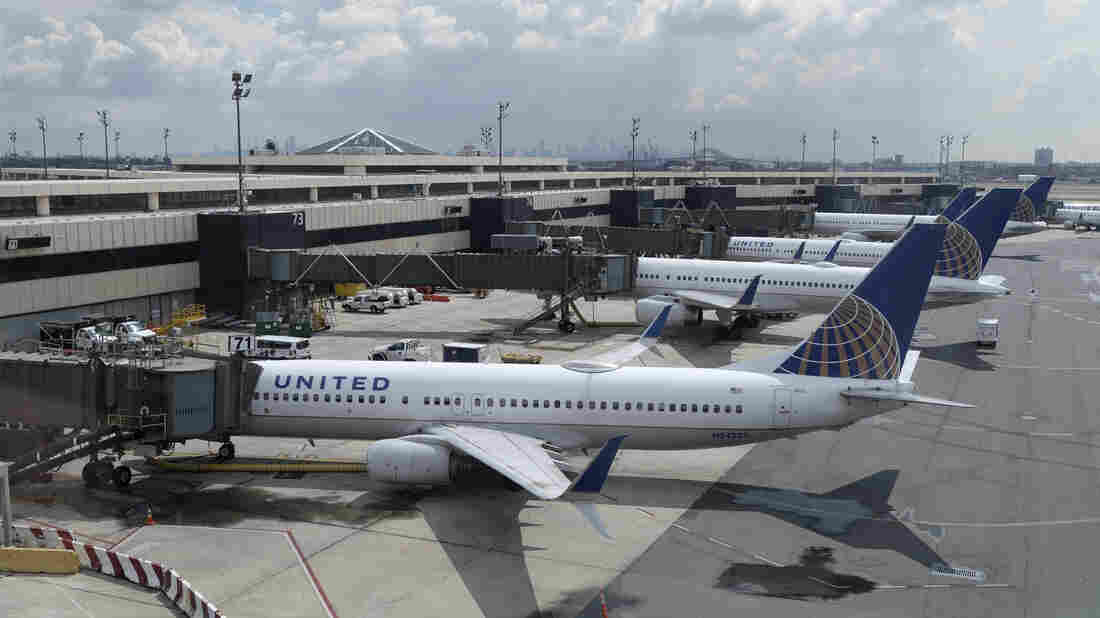 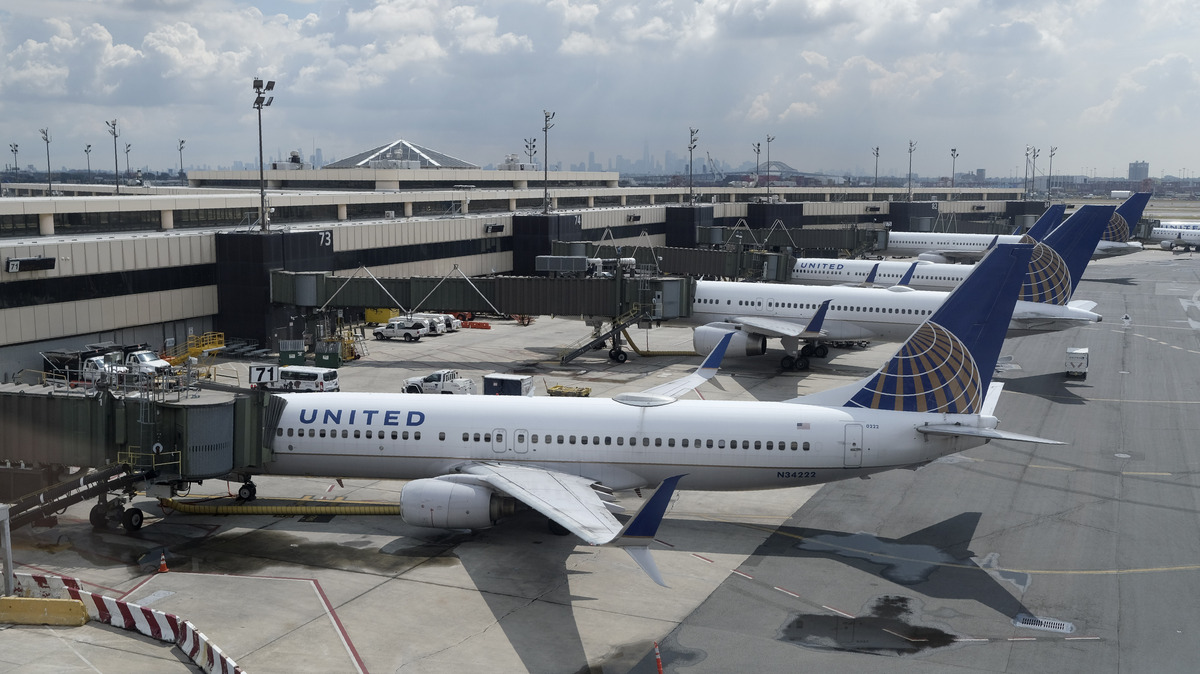 The devastating impact of the coronavirus pandemic on the air travel industry is becoming clearer, as United Airlines today announced it may need to cut its U.S. based workforce nearly in half when federal payroll funding runs out in October.

The Chicago-based airline today is notifying 36,000 thousand employees, about 45% of the company’s domestic employees, that they may lose their jobs on or after October 1, which is the earliest airlines that received government-funded payroll grants can eliminate jobs under the terms of CARES act.

Demand for air travel continues to be weak, as the number of airline passengers is down about 75 percent of what it was last year at this time. And a recent uptick in demand leading into and through the July 4 holiday weekend appears short-lived, as rising numbers of new COVID-19 infections in many states has led to another sharp drop in airline bookings and an increase in passenger cancellations.

United executives call the pandemic the worst crisis in the airline’s history and in a message sent out to all employees this morning, they said they’ve take aggressive steps to cut costs and raise capital, but the airline is still losing about $ 40 million a day.

So United is warning about 15,000 flight attendants, 11,000 gate agents and airport customer service representatives, 5,500 mechanics and airplane maintenance workers and 2,250 pilots, among other employees, that they may be involuntarily furloughed October 1. That’s when the $ 5 billion in federal payroll grants United received as part of the CARES act runs out.

And other airlines will likely follow with announcements of their own mass layoffs or furloughs, as the industry projects a long and slow recovery.

Sara Nelson, president of the Association of Flight Attendants, calls the projected furlough numbers at United “a gut punch, but they are also the most honest assessment we’ve seen on the state of the industry.”

“This crisis dwarfs all others in aviation history, and there’s no end in sight,” Nelson said.

Congress allocated $ 25 billion in direct payroll grants to the airlines and made another $ 25 billion available to them in loans. United is one of 10 airlines that yesterday announced it had signed a letter of intent to secure the loans.

The airlines and their employee unions are lobbying Congress for another $ 25 billion in federal aid in hopes of preventing mass layoffs.

“In the past few weeks, thousands of pilots and crew members have received furlough notices and, absent congressional action, it is likely that there will be more to come,” said Capt. Joe DePete, president of the Air Line Pilots Association. He calls the initial federal funding provided to the airlines in the CARES act “a major financial lifeline for our industry,” but he added, “Clearly more needs to be done.”

United says that actual number of employees losing their jobs could be lower if more workers take voluntary separation packages, including voluntary furloughs and early retirement incentives. Even employees with little seniority could keep travel benefits for a couple of years if they were to leave voluntarily. So far, the company says about 3700 employees have taken advantage of such incentives.