Universe discovery: Study reveals the cosmos is very much finite... 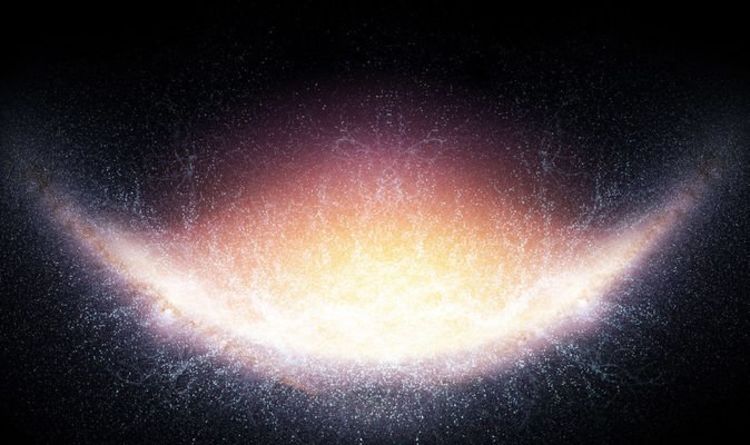 Some scientists theorised that the universe could extend infinitely and may be here for the rest of eternity. However, new research analysing the cosmic microwave background (CMB) and the cosmological principle threw doubt on this idea. Firstly, the CMB is a map of the leftover radiation of the Big Bang, when the universe burst into life almost 14 billion years ago.

Secondly, the cosmological principle is the theory that allows the universe to change, or evolve, throughout time and there should be spacial averages or everything throughout the cosmos.

However, new research of the cosmological principle suggests it could be slightly wide of the mark, claiming there is only so much change and evolution allowed within the universe.

Put simply, what this means is the universe will have a definitive end and the cosmos will cease to exist one day.

Attila Mészáros, astronomer at the Astronomical Institute of Charles University and author of the study, reached the conclusion by analysing gamma ray bursts throughout the universe.

Mr Mészáros said: “Using the cosmological principle and additional observational data, such as redshifts, it follows that there was a beginning (the Big Bang), and hence the age of the universe must be finite.

“Previously, cosmological objects, such as galaxies or quasars, were used as probes for the cosmological principle.

“The cosmological principle requires an averaging, yet statistical analyses of the spatial distribution of gamma-ray bursts suggest structures on the gigaparsec scale, which is in contradiction with this statement.