Unsure about Samsung Galaxy S20? This video might help you decide what to buy 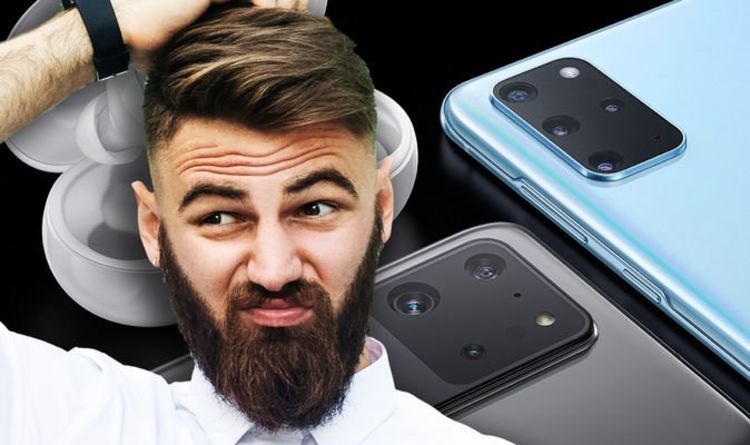 Shot by the team Christou Visuals, the footage uses the new S20+ and flaunts its ability to shoot footage in full 8K resolution.

Explaining more, Christou Visuals said: “We travelled to the Lofoten Islands to shoot a short film entirely on the Galaxy S20+. This was shot in 8K using Samsung’s default camera app, we used a gimbal for some sequences and audio was added in post.”

It’s certainly impressive with parts of the content appearing as if taken on a professional video camera. Watching the clip could be enough to convince you to make the switch to the new Galaxy S20 but it’s worth remembering that these latest phones are anything but cheap.

- Advertisement -
Facebook
Twitter
Pinterest
WhatsApp
Linkedin
ReddIt
Email
Tumblr
VK
Previous articleBaker Mayfield donates to Meals on Wheels, encourages others to do the same
Next articleRoblox shutting down: Is Roblox shutting down TOMORROW? Here’s what you need to know