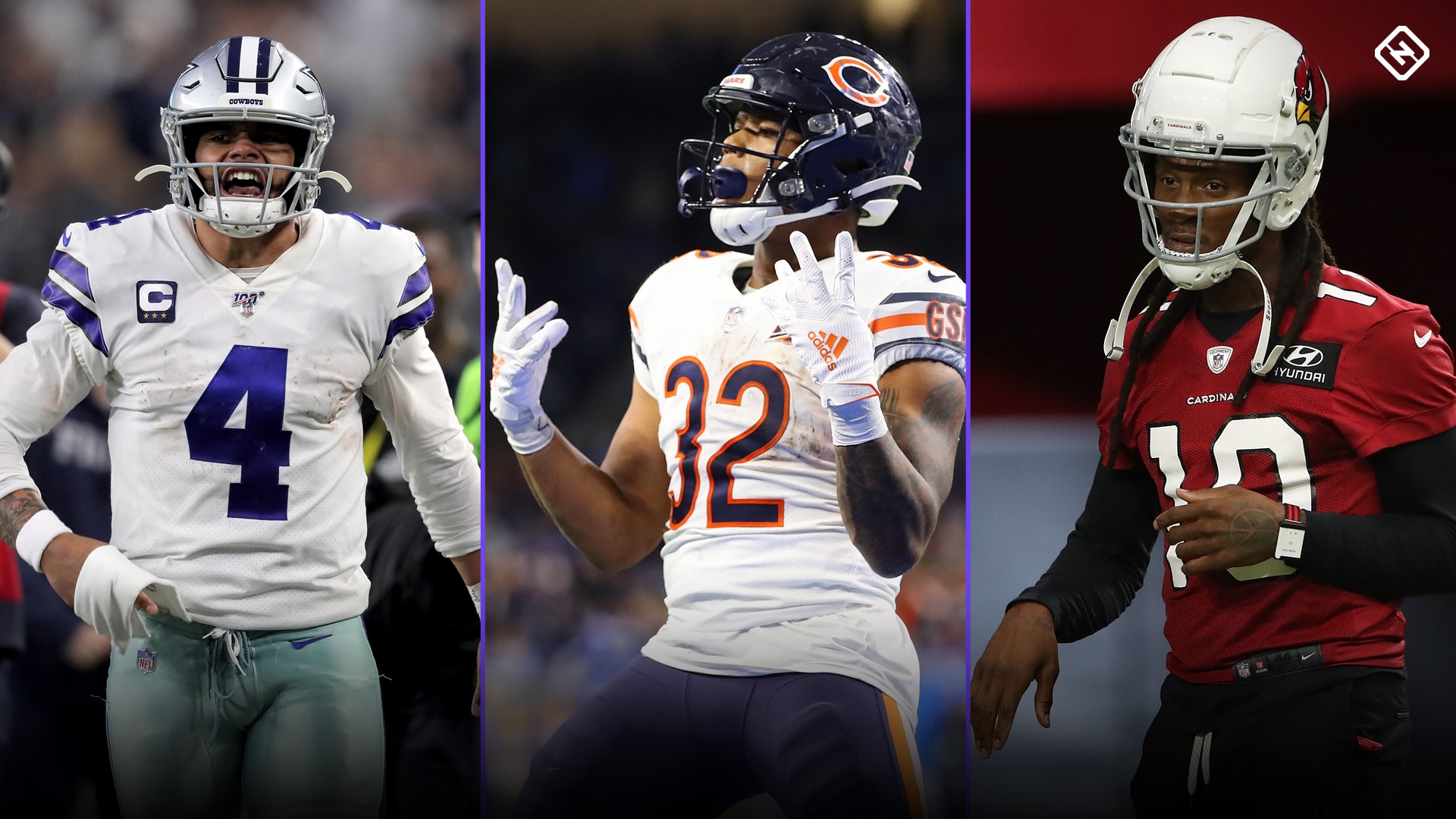 It’s the latest trend taking over the fantasy football world: Superflex leagues. Instead of just featuring a regular flex spot, in which you can play an RB, WR or TE, a Superflex spot also allows you to play a second quarterback. It’s like a two-QB league with a little more roster flexibility. All of a sudden, instead of waiting on quarterback in your fantasy draft, it’s worth paying a premium to secure the services of Lamar Jackson, Patrick Mahomes, or another top-tier signal-caller — all of whom have move up in Superflex rankings.

Before we get to our  Superflex rankings for 2020, it’s worth talking a little strategy. With the quarterback position as deep as ever, there’s still some merit to waiting on quarterback — or, at least one of your quarterbacks. As your leaguemates draft the All-Pro passers, you’ll be getting a leg up at the other skill positions.

But let’s imagine one owners waits on quarterback until the late rounds and another drafts two QBs in the first three rounds. Come Week 1, the player who waited on quarterback could be starting Jimmy Garoppolo and Drew Lock, while the early drafter might start Mahomes and Russell Wilson. That’s certainly a wide gap to make up in a lot of weeks, no matter how much you like someone like Lock as a sleeper.

The best strategy in Superflex leagues might be to split it down the middle. It’s probably worth pouncing early on whichever of the stud passers you like the best, be that Mahomes, Jackson, Kyler Murray, Dak Prescott, Deshaun Watson or Wilson. Then, because the position is deep, you can wait on the player who will presumably be your Superflex at least until the run on middling quarterbacks starts.

It’s also worth noting that drafting a solid third QB is a sound strategy in Superflex leagues because he’ll essentially serve as the backup to two positions on your roster, not just one.

Be sure to check back with these rankings as the season approaches because we’ll keep them up-to-date with the latest happenings around the league.