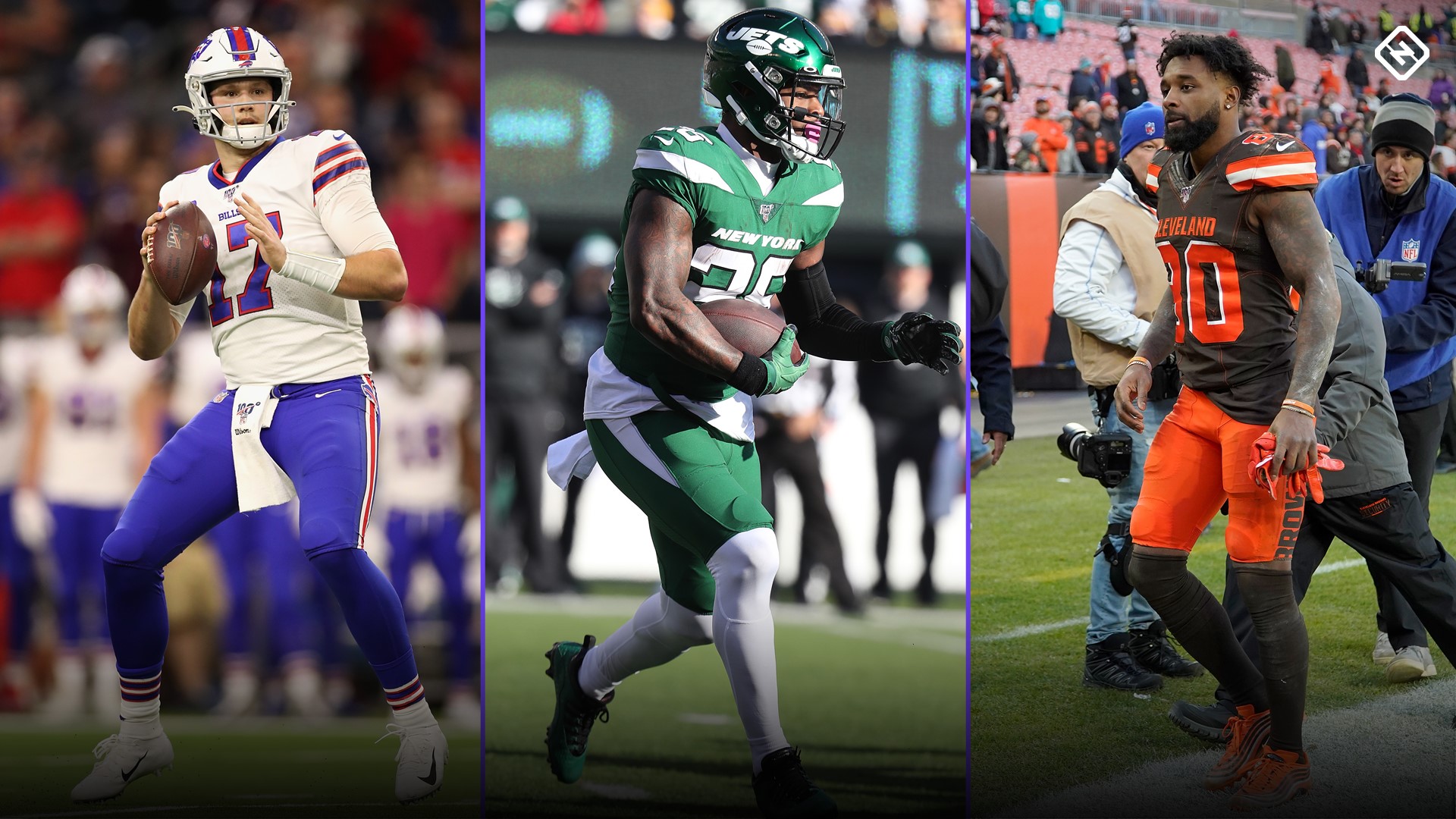 Remember when PPR leagues were the “hot new trend” in fantasy football? Sees like ages ago. Now, it’s Superflex leagues. Naturally, combining the two creates the ultimate fantasy monster. If you’ve gone that route, we’re here to help with the Top 200 rankings that you need to dominate your drafts and end the season with a championship.

It can be hard enough to wrap your head around how much quarterbacks should move up the rankings in a Superflex format where you can start a second QB in the Superflex spot. Add in the extra points that PPR provides for RBs, WRs and TEs, and it makes the process that much harder. The strategy, though, doesn’t change a whole lot from our standard Superflex rankings.

There’s merit to waiting on quarterback, or at least on your second quarterback, but you still don’t want to miss out on one of the top seven or eight at the position. Take advantage of your leaguemates who wait altogether on the position so you can start each week with an edge on them. Because PPR leagues provide so many extra point opportunities, the players you grab late have higher week-to-week upside than they would in a standard league.

A player like Curtis Samuel might be downright unexciting in a standard league, but here in PPR, he can quickly bridge the gap between himself and a big-play, low-volume receiver that normally seems more valuable than him, like a DeSean Jackson. It’s not a guarantee to play out right every week, but if you could have Tom Brady and Curtis Samuel or Cam Newton and DeSean Jackson, there’s definitely an argument for both sides. That’s the type of decision you’ll have throughout a PPR Superflex draft, but if you trust our rankings and understand your format, things should work out just fine.

Be sure to check back with these rankings as the season’s opening kickoff approaches, as we’ll keep them up-to-date as news and updates affect players’ outlooks.