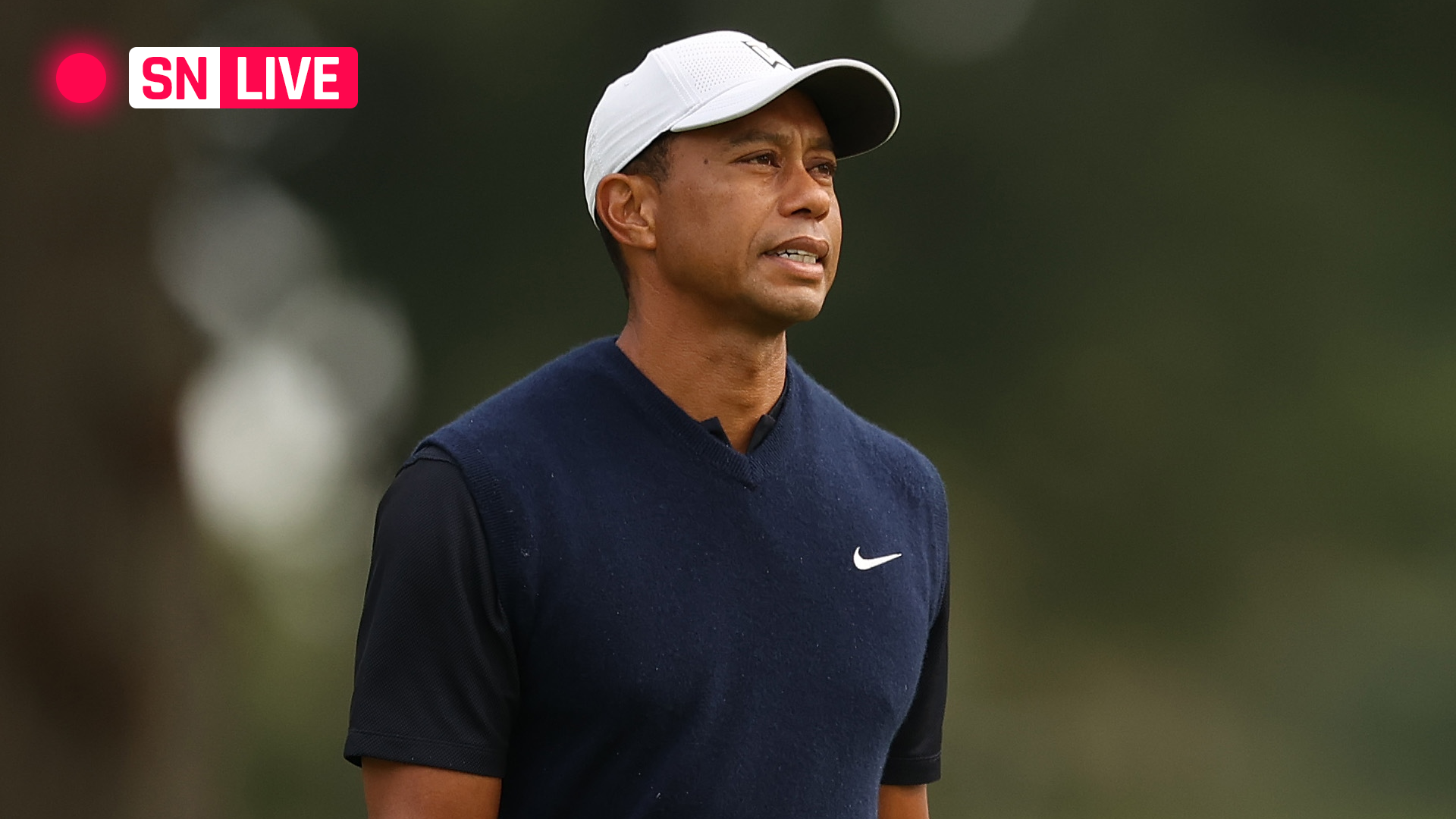 A handful of top golfers fell below the cut line at the 2020 U.S. Open on Friday.

The top of the leaderboard at Winged Foot has plenty of contenders who can contend for the major championship. That includes Day 2 leader Patrick Reed, who sunk a hole-in-one Thursday and led Bryson DeChambeau by a stroke entering Round 3. Justin Thomas is a previous major winner sniffing around the top 10.

Meanwhile, players like Tiger Woods, Phil Mickelson, Justin Rose and Jordan Spieth all missed the cut as they failed to reverse course Friday. Collin Morikawa, the 23-year-old upstart who won last month’s PGA Championship, failed to make it to the weekend by one stroke.

Here’s everything you’ll need to know about the U.S. Open cut line, rules and results as players jockeyed to make the weekend.

Every major on the PGA Tour has its own cut rules. For the U.S. Open, it’s simple: The top 60 players on the leaderboard after 36 holes automatically make it through to the third round, including ties.

Patrick Reed is the U.S. Open leader after two rounds at 4 under par. Bryson DeChambeau is at 3 under and three golfers — Rafa Cabrera Bello, Harris English and Justin Thomas — are at 2 under. Jason Kokrak, at 1 under, is the only other player below par after 36 holes. The cut line was projected to be 6 over, meaning 82 players had missed the cut as of the end of the second round.

How many make the cut at the U.S. Open?

The initial 144-player field will be whittled down to about 70 by the time the first group tees off Saturday morning.