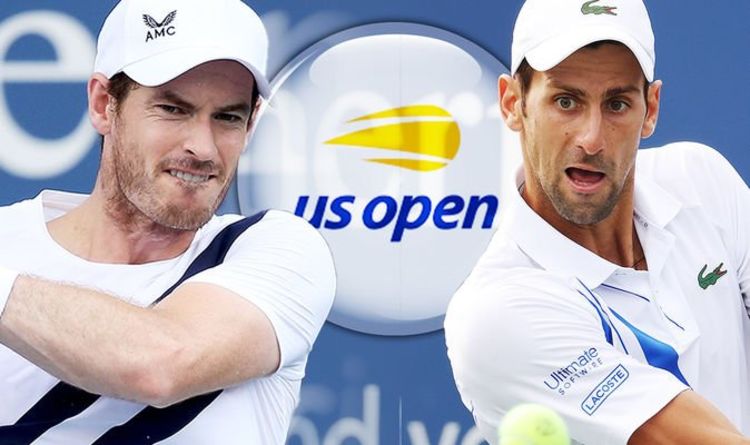 “Of course that’s why the ranking system that is in place till the next year is actually protecting him and all the players that don’t want to compete, not just on the US Tour but players who might not want to compete for a couple of months, which is understandable.

“Look, every continent on this planet is going through its own battle and different situations, so it’s hard, for us tennis players, to make easy decisions.”

Meanwhile, former world No 1 Andy Murray has been handed a tough draw as a wildcard at the tournament.

The Brit, 33, will take on promising Japanese starlet Yoshihito Nishioko in his first-round tie while Canadian ace Felix Auger-Aliassime will then play the winner.

Murray, who won this event in 2012, has not played at the US Open since 2018 due to injury problems and due to his ranking was one place too low for direct entry.

But the three-time Grand Slam winner was handed a wildcard and will play at his first major since the 2019 Australian Open.