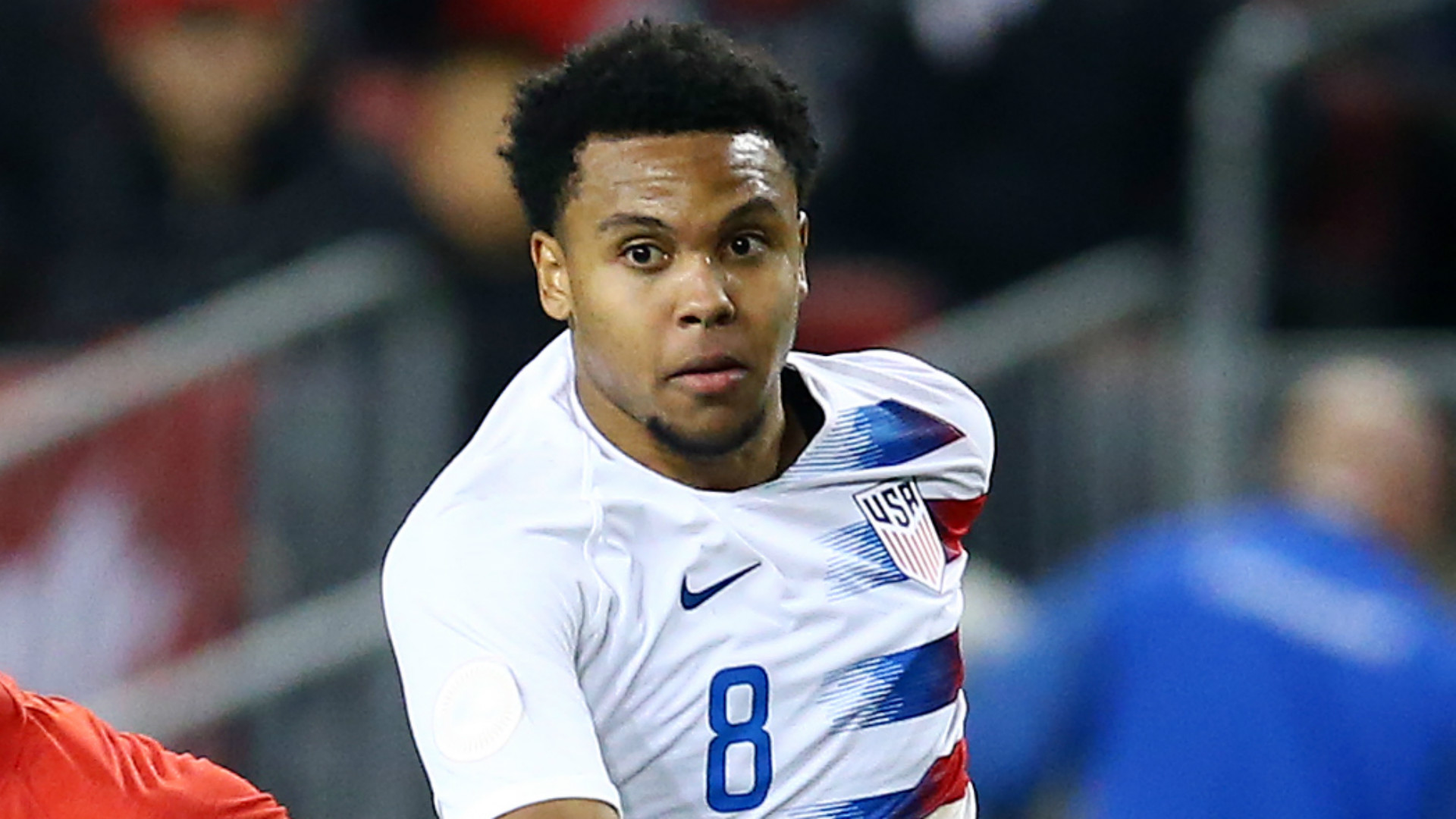 Juventus and U.S. men’s national team midfielder Weston McKennie says that he feels like he plays for a country that doesn’t accept him because of the color of his skin.

The midfielder, who is Black, has been an outspoken voice for racial equality since the start of 2020, speaking out several times following the death of George Floyd.

McKennie donned an armband that read “Justice for George” while playing for former club Schalke and later said that he saw it as his “responsibility and duty” to speak out.

The 22-year-old also took aim at President Donald Trump, saying that he believes the commander in chief is both “racist” and “ignorant.”

And, in an Adidas advertisement released Monday, McKennie again discussed his feelings on race in America, saying that he wants his legacy to be about more than just what he did on a soccer field.

“This year, at the beginning of the season, we played and the fans after the game were making monkey noises at me,” McKennie said. “It’s devastating.

“I went back home to Dallas and I’m afraid to drive at night just because I don’t know what’s going to happen if I get pulled over. I’m representing a country that possibly doesn’t even accept me just for the color of my skin.

“It’s definitely a bit heartbreaking. When I wore the armband, I felt it was a duty and a responsibility: one, being American and two, being a Black American. I just felt a need to bring awareness overseas. I got a lot of support from it. I also got hate from it.

McKennie completed a move to Juventus last summer, joining the Italian giants on a one-year loan deal with an €18.5m (£16.5 million/$ 22 million) purchase option plus up to €7m in bonuses if certain performance-related clauses are met.

He had already made two appearances for the club this season ahead of this weekend’s match with Crotone.