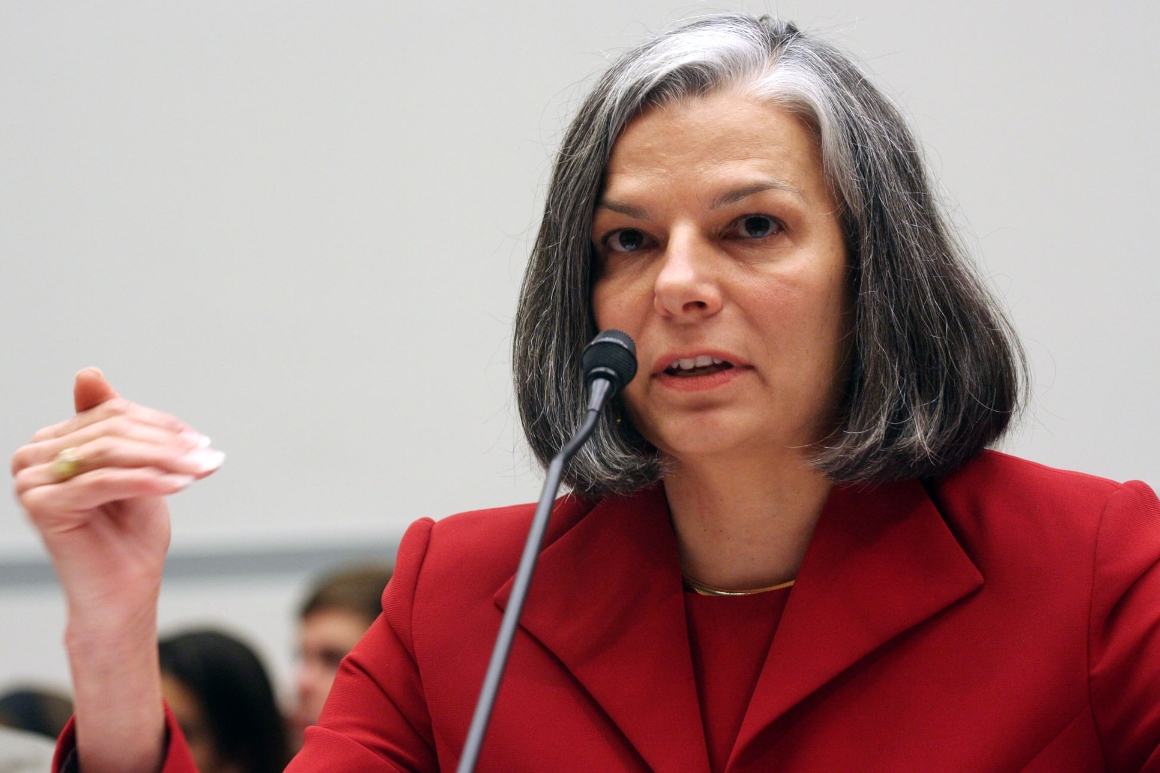 Several of the companies, including AstraZeneca, Moderna and Pfizer, have published promising results from early human trials of their vaccine candidates. Of the five firms represented at the hearing, all but Pfizer have received anywhere from hundreds of millions to more than a billion in U.S. government funding for their experimental coronavirus shots.

All of the pharma company executives said they would depend on the U.S. government to allocate and distribute the vaccines, though Janssen’s Macaya Douoguih said the company also has a framework for high-priority individuals based on risk. The responses did not seem to satisfy several Democrats.

But Gerberding said that the agency has a “very special responsibility” to allocate vaccines nationwide.

She also endorsed the idea of asking the independent, nonpartisan National Academy of Medicine to develop a framework for ethical distribution — something that Trump administration officials suggested at a Senate HELP hearing earlier this month.

Hours after the hearing started, the National Academies of Sciences, Engineering and Medicine said they would develop such a framework at the behest of the National Institutes of Health and CDC.

The combination of CDC and academy know-how could “really help adjudicate those decisions independent of the administration,” Gerberding said.

Pfizer’s chief business officer, John Young, also cited an existing CDC framework to distribute vaccines to at-risk populations such as the elderly and ill. “We believe the CDC has laid out very clear criteria,” he said.