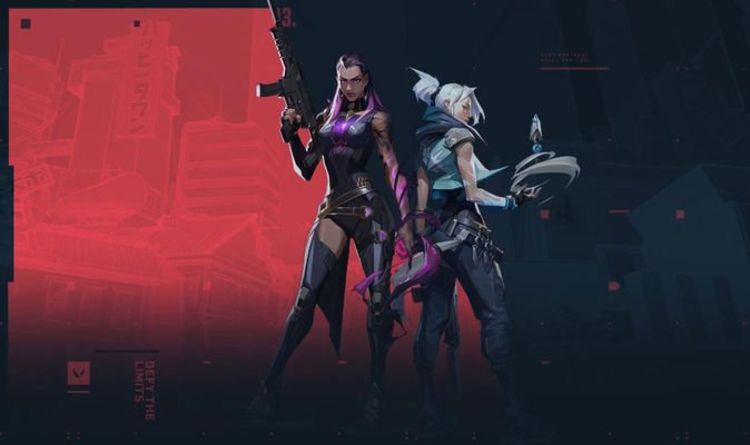 Developers Riot Game has had to delay and rollback one of the game’s most recent releases due to problems with the build. And without a full release date announced, we don’t know when Valorant patch 1.11 will be available to download. While this usually wouldn’t be such an issue, Riot Games has got some pretty important new content wrapped up in it.

The new character Skye is part of the next Valorant update, and gamers are wanting to get access as soon as possible.

When the patch does go live, Skye will be available for use in official esports competition (e.g., First Strike) after two weeks in Competitive queue (November 9, barring any issues).

The latest from the team suggests that we will still see Valorant 1.11 go live this week, although we’re now heading into Friday without much extra confirmation.

The latest from Riot Games adds: “1.11 has been a technical nightmare. In 30 minutes, we’ll be rolling back the patch for North America, Brazil, and LATAM (one at a time). We’re also delaying all other regions until we get a fix. We know we’ve said this every patch, but thanks for sticking by.

“We’ll redeploy later in the week once we can figure out a less disruptive time for the VALORANT First Strike Qualifiers (and have a solution, obviously). If you started the Skye character contract, you won’t be able to progress until we patch again.

“For clarity: When we rollback a patch it means we put the game files back to the last state it was in, this means we remove some files, change some files back to what they were. In terms of progress you made, that stays, as it is saved to the account. Hopefully that helps!

“You’ll still see Skye in your inventory when we patch. You’ll even keep your progress on her contract – you just won’t be able to gain XP on it while she’s not enabled.”

So fans will be hoping for some kind of announcement on October 30 to include a release plan for the new Valorant update.

Speaking about what other stuff the new Valorant update will focus on, a message to fans in the 1.11 patch notes adds: