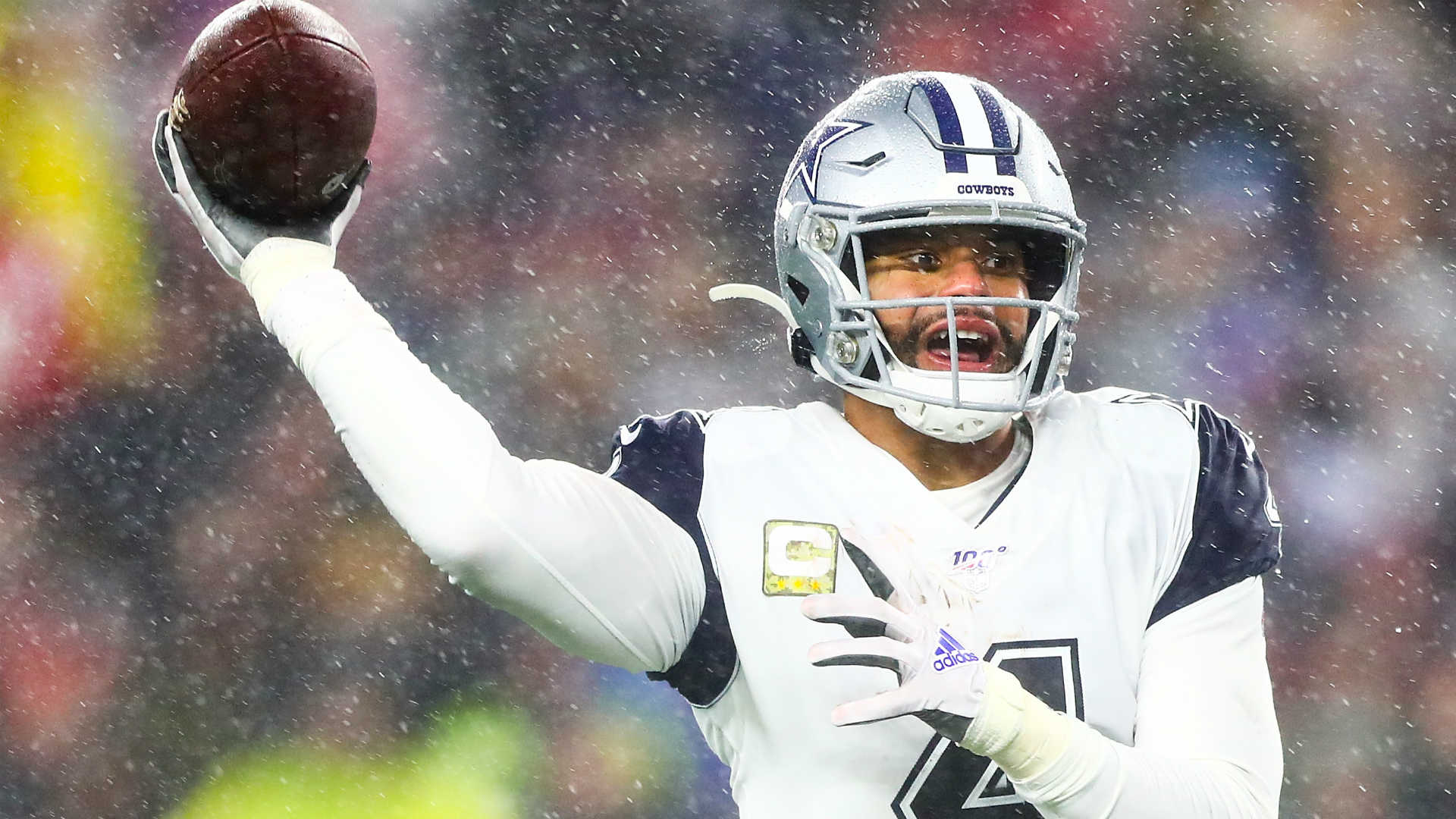 While people speculate how the Cowboys signing Andy Dalton might undercut Dak Prescott, Vegas remains convinced Prescott will be an MVP candidate quarterback for Dallas in 2020.

Prescott, still without a long-term contract from the Cowboys, has drawn mixed reviews since his spectacular rookie season. Dallas is 27-21 under his leadership since 2017, which equates to a nine-win per season pace. He did have a strong individual 2019 campaign, throwing 30 touchdowns to 11 interceptions while setting career-bests in yards per pass attempt and aerial yards per game.

MORE: Here’s what ‘Madden 21’ will look like on the new Xbox Series X console

It’s surprising to see Prescott ahead of Russell Wilson, Aaron Rodgers and Drew Brees in MVP projections given the consistency of his counterparts throughout their careers. Plus, the Dalton addition could portend drama in Dallas.

That said, Prescott should have a strong supporting cast he can look to with the ball. The Cowboys locked down top wideout Amari Cooper to a new contract and drafted receiver CeeDee Lamb with the No. 17 overall pick in the 2020 NFL Draft. Michael Gallup will return as a possible breakout candidate following a 1,000-yard showing this past season.

The Cowboys also give Prescott the advantage of national publicity on a week-to-week basis that few other organizations can match.

Vegas is apparently bullish on Prescott using those tools to build his case as a genuine superstar talent, even if fans aren’t so sure.