Venice abandons tourist fee due to coronavirus devastation – but will free entry last? 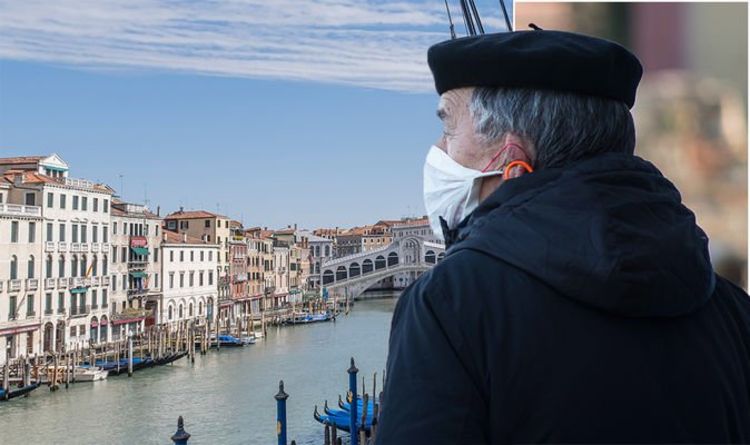 Italian holiday hotspot Venice has put its obligatory entry fee for tourists on hold after the devastating effects of coronavirus. The controversial fee was due to come into action on June 1 2020, however, following a global lockdown, the city’s officials have decided to press pause on changes for now as part of a budget rethink.

Originally due to come into action on July 1 2020, the charge would see tourists paying between three and eight euros per day to visit the city.

It would only apply to those heading into the canal filled region for day trips, no those staying overnight.

Plans stated that the council would levy the entry fee, which would start at a standard rate of €3, rise to €6 on busier days, and peak season entry would cost €8.

Those entering on boats or ships would pay €5 per day.

The tourist charge will still go ahead in the future to help aid the local council’s plans, but will not begin on April 1, 2021, instead, a year later than initially planned.

Venice will continue to charge a tourist tax to those who visit the city once the pandemic has eased, but is allowing hotels and other tourist accommodation centres more time to declare it.

The budget also took into account other taxes which may be affected during the city’s closure.

A city that relies upon and thrives because of tourism, Venice has been hit hard by the impact of coronavirus.