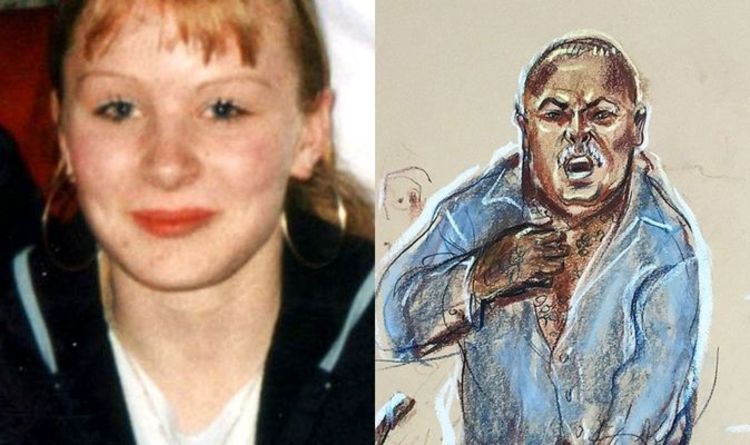 Known as Vicky, she also used her stepfather’s surname of Byrne and dreamed of becoming a model.​ But in the two years before her death, the report found Victoria was repeatedly “threatened, assaulted and returned to her residential unit intoxicated”.​

The shocking report said she disclosed at the time she was involved in sexual exploitation and alleged rape and sexual assault.​

The report added: “Although cared for by the council, a man identified as her ‘pimp’ was given permission to visit her in her accommodation three times a week.”​

It said this relationship was known about by police and the council but appears to have been “condoned by social services” and no attempts were apparently made to find out exactly who the man was.​

In March 2003, six months before her death, the man took her to the home of one of his relatives.

She later reported that she had been raped but despite a medical examination, the abuse was allowed to continue. ​

Two months before her death, Victoria told her social worker and a substance misuse worker that an older man was injecting her with heroin.​

But the report says: “No formal action was taken to investigate this matter or prevent it occurring again. ​

“Within two months of this revelation, Victoria died.”​

In 2004, Mohammed Yaqoob, 50, was cleared of her manslaughter but admitted twice injecting her with heroin. He was jailed for three-and-a-half years.​

Of the few men convicted of grooming and abuse, nine from Rochdale, including ring leader Shabir Ahmed, 59, were jailed at Liverpool Crown Court in 2012 for a string of sex offences, including rape.​

During the trial, Ahmed accused the white community of letting down the girls.