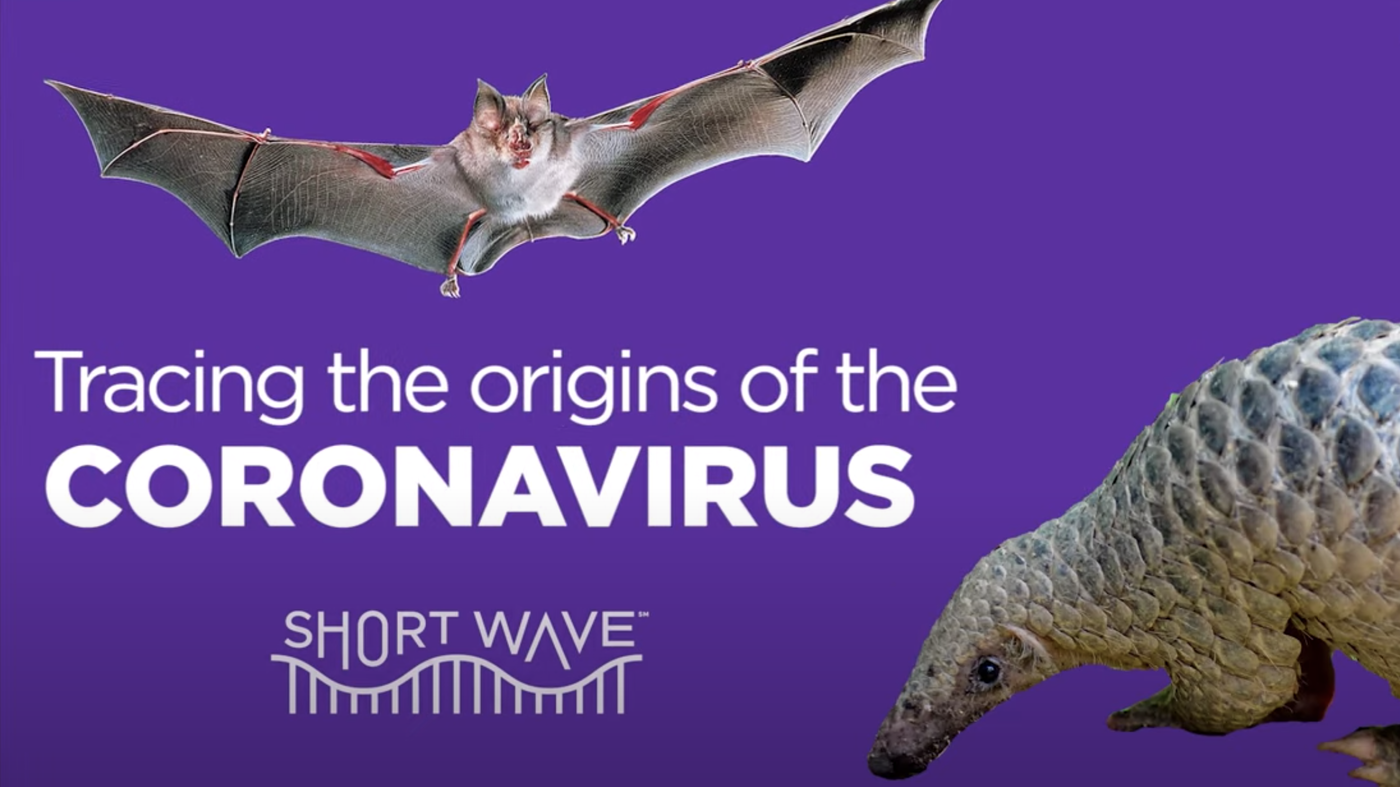 Scientists have learned a great deal about how the novel coronavirus spreads. But one of the mysteries they’re still trying to untangle is where the virus, known as SARS-CoV-2, came from in the first place. Scientific evidence points overwhelmingly to wildlife — and to bats as the most likely origin point.

Bats are critically important for pollinating flowers and dispersing seeds. They catch bugs, the same ones that bite us and eat some of our crops. But bats also harbor some of the toughest known zoonotic diseases — those caused by germs that spread between animals and people.

The rabies virus, the Marburg virus, the Hendra and Nipah viruses all find a natural reservoir in bats, meaning those viruses can live in bats without harming them. The Ebola outbreak in West Africa was traced to a bat colony. The SARS virus originates in bats, along with other coronaviruses. And now, SARS-CoV-2 is linked to bats too. The virus has a 96% genetic similarity to coronavirus samples previously found in bats.

Globally, zoonotic diseases have been on the rise for decades. The CDC estimates that six out of ten infectious diseases in people come from animals. Increased human interactions with animals through land development that destroys habitat, agricultural practices and livestock and wildlife trade have created a perfect storm for emerging diseases to appear throughout the world, pathogens both previously known and completely novel.

There is not enough genetic evidence to know how precisely this particular coronavirus transmitted from animals (likely bats) to humans, and whether an intermediate animal was involved in the chain of transmission. Further genetic testing and evidence is needed to fully know where this coronavirus came from. The work of virus hunting — of tracking an outbreak to its origin point — can take years. The 2003 outbreak of SARS, for instance, took a decade of detective work, sampling the feces, urine, or blood of thousands of horseshoe bats across China until a match was found.