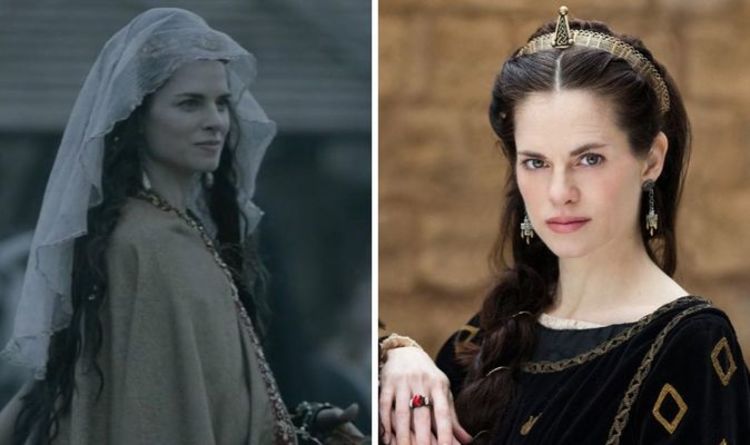 During the wait for the second half of season six, fans have been treated to some backstage secrets courtesy of Vikings’ cast and crew.

Most recently, recurring star of the second, third and fourth seasons of Vikings, Amy Bailey, has spoken out against some of the more difficult members of the cast.

Amy was known as Kwenthrith, the Queen of Mercia, during her tenure on the series, a seductive ruler who was later revealed to have a traumatic past.

The Vikings actress, also known for her lead role in popular PlayStation VR game Blood & Truth, spoke on her experience with YouTube channel Beauty Is Eternal.