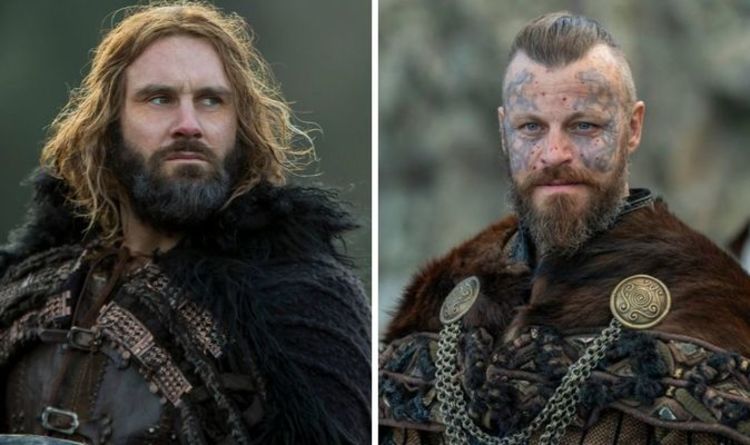 Back when Bjorn’s father Ragnar Lothbrok (Travis Fimmel) was still alive, the Viking warrior’s leadership was called into question during a visit to the French court.

In the season four episode Portage, Ragnar reveals a new plan to mobilise his ships up the daunting cliff face to ambush the Franks’ forts on the other side.

Ragnar confides in Floki (Gustaf Skarsgård) to ask if the boat builder would be able to construct a mechanism to transport the Vikings’ ships.