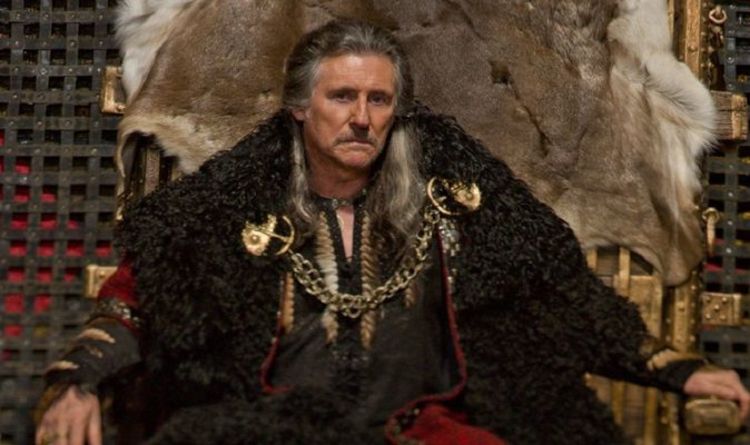 After dealing a fatal blow to series lead Bjorn Ironside (Alexander Ludwig), the future of Kattegat has been left unclear for the next instalments of Vikings. The popular History series is set to end later this year, but the lead up to the conclusion hasn’t always been smooth sailing.

Now fans are expecting a lengthy wait for new Vikings content, the best advice in the extended hiatus could be returning to earlier episodes.

In the fifth episode of the season, Raid, Ragnar is vying for the power held by Kattegat chieftan Earl Haraldson, as a seer reveals he will attempt to usurp his position.

However, one diligent fan has revealed in this case the historical fact doesn’t exactly line up with the expansive historical fiction.

One dedicated fan has outlined an extensive blog comparing the colourful adaptation of viking legend against historical records.

They speculated whether a chieftan like Haraldson, historically referred to as a Jarl, would actually be as concerned with the threat posed by someone like Ragnar.

The blogger said: “But is it truly accurate for Haraldson to be worried about Ragnar usurping his title? Eh.. not really.”

After the seer warns him of Ragnar’s motives, Haraldson goes to desperate measures to defend his position as Jarl, until he is finally killed by his competitor in a duel.

Unlike medieval fantasy realms, power during the age of Vikings was dictated by a series of written rules and codes, rather than descending into a free-for-all contest for domination.

If the series was historically accurate, it would have been incredibly unlikely for Ragnar to challenge Haraldson for an impromptu duel to the death for his role as chieftan.

It certainly gels with the fast and loose approach to history, as Jarl Haraldson is a fictional creation for the series, and there is no record of Gabriel Byrne’s character actually existing.

However, the blogger continues with the caveat that not every Scandanavian town during Vikings’ rule would have been run the same way.