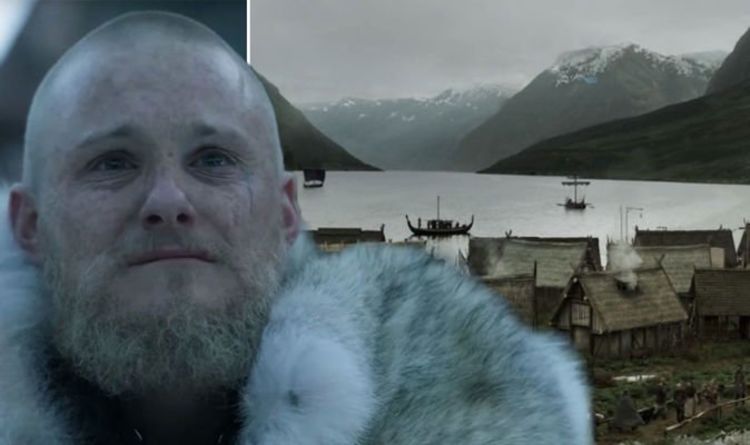 Throughout the series they reside in the small fishing village of Kattegat, which eventually becomes the foundation for the vast Viking kingdom.

Unfortunately, many locations of the series are more fictional than they may appear.

For starters, most of the series is actually filmed in Ireland, so the on-screen representations of majestic Scandinavian fjords and coastlines don’t actually line up with reality.

Plus, several posts from fans on IMDb have illuminated some glaring errors with the geography of the series.