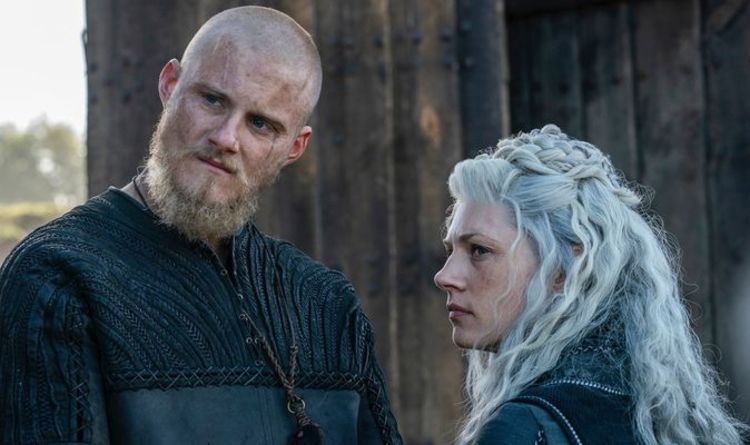 However, Christian travellers were often shocked by several aspects of Vikings culture, including their frequent sacrifices to appease the Norse gods.

Many of these sacrifices would take place in the very real location of Uppsala, now a major city near Stockholm, Sweden.

Although screenwriter Michael Hirst took care to feature a historically accurate location for these sacrifices, one diligent fan has done some more research and found the setting in the series isn’t quite as it seems.

The fan took to their detailed blog, posting a still of the temple at Uppsala and its foreboding location.