Vikings season 6 episode 5 release date: When will Vikings return? When will The Key air? 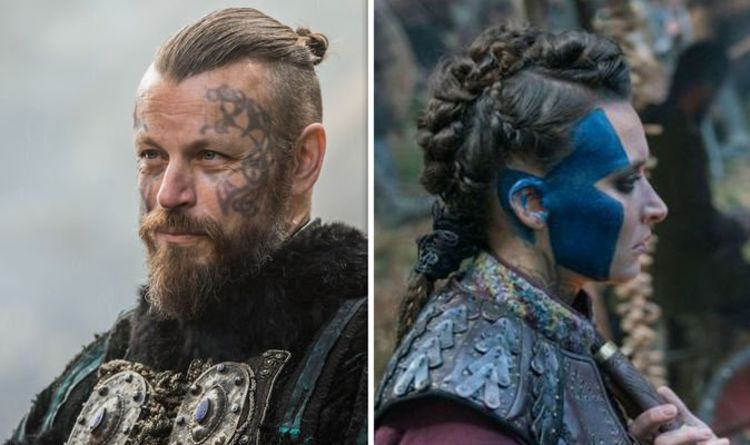 The synopsis via Deadline reads: “These men and women will blaze new paths as they fight for survival in an ever-changing and evolving Europe. This is the explosive next chapter of the Vikings legend.”

In a statement, Hirst said: “I am beyond excited that we are announcing the continuation of our Vikings saga.

“I know that the millions of our fans across the globe will be thrilled by the belief being shown in our show by MGM and Netflix.

“Jeb Stuart, a truly wonderful writer, will bring new story-lines and a powerful visceral vision to stories about some of the most famous Vikings known to history.”

Vikings season 6 will return on Wednesday, January 1, 2020, on History US and Thursday, January 2 on Amazon Prime