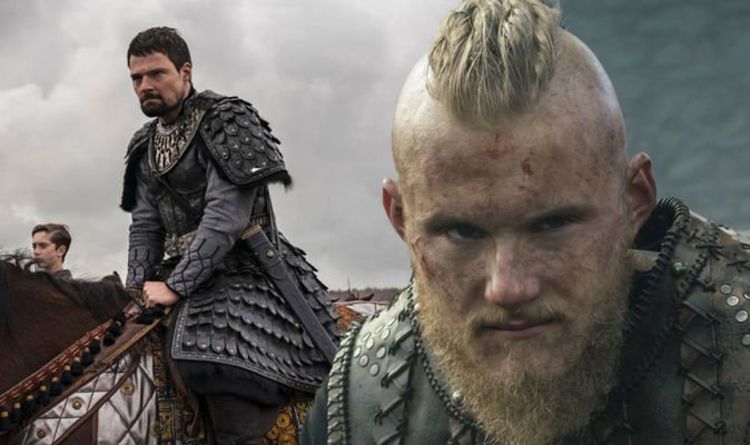 Several viewers have taken to social media, not only to voice their disappointment with the show’s hiatus, but also to predict when Vikings will be making its return to screens.

When the midseason finale aired, one disgruntled fan said: “Usually I LOVE the mid season finale, but like what was that!?!”

Some felt Bjorn’s skirmish with Ivar came out of nowhere, and others are still unconvinced the King of Kattegat has actually been killed.

The scene was incredibly ambiguous, and promotional material for the new episodes, plus a cryptic interview with Alexander Ludwig himself, has teased the possibility of the character making a surprise return.