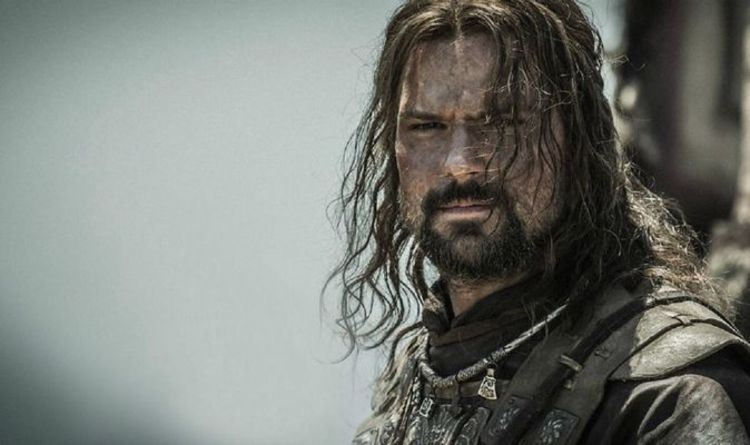 As the fight rages on, Ivar seems stunned by the appearance of an unknown warrior, and Hvitserk warns him: “I told you, you can’t kill him.”

This intriguing exchange has led many fans to believe Bjorn is not quite dead, and continues to fight for his kingdom for some time before he finally succumbs to his wounds.

However, when fans took to YouTube to discuss an in-depth analysis of the brief teaser trailer, another sharp viewer had a better theory.

They said: “When Hvitserk tells Ivar, ‘I told you, you can’t kill him,’ I think he is talking about Oleg, not Bjorn.”