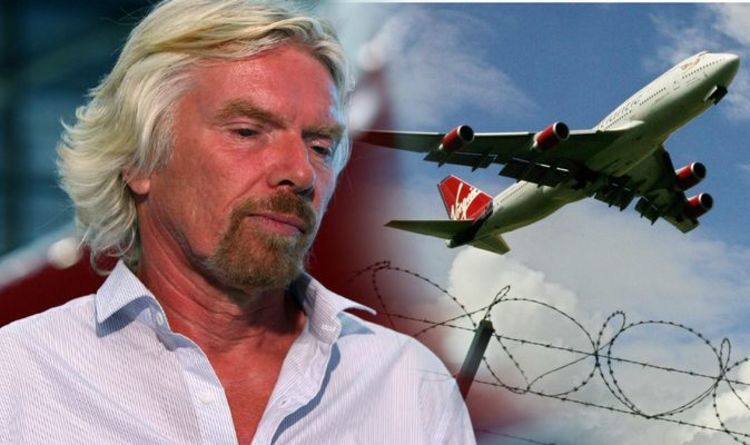 With both the UK and Spain imposing 14 day quarantines when foreigners land in the countries, it seems summer holidays to the popular hot spot for Britons is off the table.

Initially the company announced plan to return to the skies in July.

However, the date has now been pushed back.

The information comes after the news that Virgin Atlantic has begun a summer 2021 flights sale this weekend.

The airline – which was founded by Sir Richard Branson – also announced plans that it will be reducing its work force by more than 3,000 people and will not be using its Boeing 747-400 aircrafts.