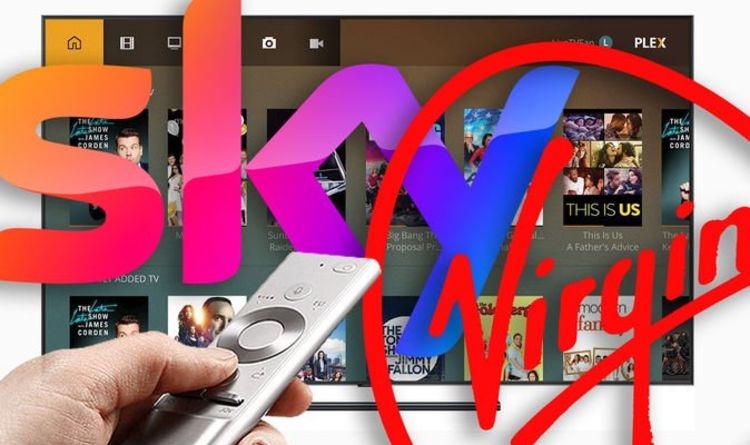 Sky and Virgin Media have a new rival …and the best news is that it won’t cost you a penny to tune-in. Given that Sky is purportedly looking to raise prices in the coming weeks, that’s going to be something that will appeal to a huge number of people. Media player Plex is no stranger to shaking up the market, with the firm launching a free video on-demand service late last year. And now, it’s adding live channels to its no-cost offering too.

Dubbed Live TV, this update brings over 80 live channels straight to your TV, phone, laptop, or tablet with all content streamed via the web. It’s totally free to watch and includes access to news from Reuters, childrens shows like Toon Goggles, cooking shows on Tastemade, or sports on fubo Sports Network. There’s even eSports shows from IGN TV.

As you’d expect from Plex, you can customise the order and visibility of channels included in the Live TV feature by re-ordering, unpinning, or even hiding it using your personal settings. Along with those live TV shows there’s also 14,000 (and counting) free movies, documentaries, and TV shows available to watch on Plex on-demand, so there should always be something on to fit your mood.

You might be wondering how has Plex managed to launch such a comprehensive amount of programming without charging customers? Well, the team behind the service isn’t hiding how it’s achieved this feat, telling Express.co.uk that they’re using limited commercial breaks to keep things free.

Some astute viewers may have noticed that Plex is also experimenting with its first on-air promos to help boost its finances. Speaking about the update, Plex said in a blog post: “Whether you’re thirsty for courtroom television, or behind the scenes of Hollywood, or stand-up comedy, romance, queer cinema, Plex has got a streaming channel for you.

“As anyone who rides with Plex knows, we are passionately committed to building you the absolute best entertainment platform on the planet, one beautiful stream at a time.”

Maids of Honour tarts were apparently named by King Henry VIII himself! It is believed they were first made at Hampton Court Palace in the...
Read more
Lifestyle

Monty Don has become a gardening and broadcasting legend. For 17 years he has transported the best tips and tricks of the trade to...
Read more
Lifestyle

With a new season approaching and days becoming shorter, energy levels often begin to dip. Finding ways to have more energy to tackle the...
Read more