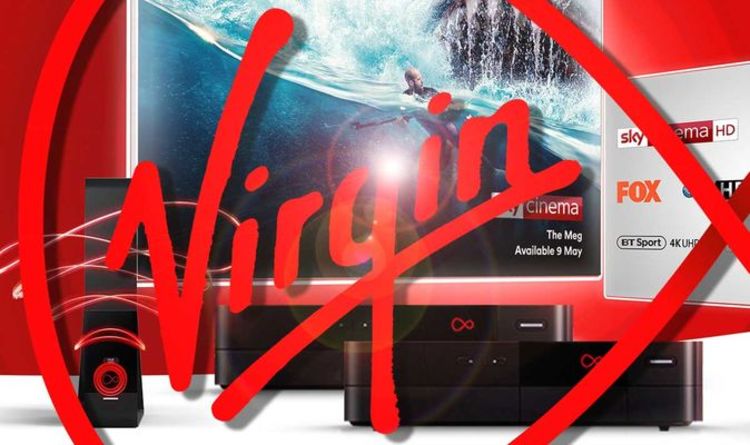 The broadband firm recently switched on its hyperfast Gig1 technology in Southampton but it’s now confirmed that those living in Greater Manchester can now access these speeds.

Gig1 offers the ability to download files at speeds of 1,104Mbps which would allow you to beam a full HD film to your telly in under a minute.

Along with the quicker connection, users also get the new Hub 4 router.

Virgin says that is their fastest to date and features improved WiFi hardware to provide speedy and reliable connectivity throughout customers’ homes.

Here’s what a 1GB connection means for you.

With 1,104Mbps available in your home, Virgin Media reckons you’ll be able to download a 1080p HD blockbuster (around 5GB in size) in just 42 seconds – the UK’s average connection, downloading the same film will take 13 minutes.

If you’d rather watch in UHD 4K (around 20GB), the Gig1 connection will have the film queued-up in less than 3 minutes, compared to nearly an hour (52 minutes) on the UK’s average connection.

Along with offering that fast download speed, Virgin customers on Gig1 will also get upload speeds of over 50Mbps.

Speaking about the update, Jeff Dodds, Chief Operating Officer at Virgin Media, said: “We’re marking the start of next-generation gigabit connectivity across our entire network at a speed and scale unmatched by anyone else.

“This service is more than 20 times faster than the UK’s average broadband speed, meaning that households can do everything they want to do online, at the same time, without delay and are well set for whatever comes next.

“The Government has called for nationwide gigabit connectivity and we’re helping them leap forward to reach this ambition.”

Virgin Media Gig1 starts from £62 per month, with the company pledging that it will freeze that price for at least 24 months.

HERE’S FULL PRICING FOR THIS SERVICE