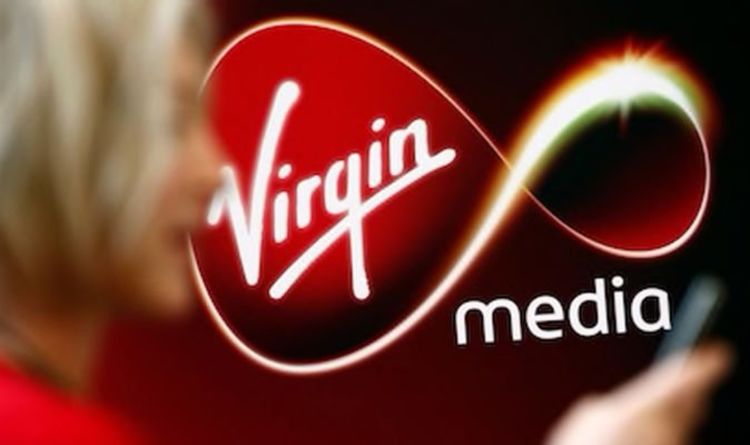 Virgin Media has just confirmed that it is making a dramatic change to its service.

The firm is now joining forces with Vodafone to supply its mobile service which brings to end its long-standing relationship with EE.

This five-year deal will run until 2026 with Virgin saying it will bring innovative new services, including 5G, to more than three million mobile customers and provide further flexibility to grow its mobile operation.

Virgin Media’s current agreement with BT Enterprise will come to an end in late 2021, at which point Virgin Media’s mobile offering will transition to Vodafone.

However, Virgin Mobile 5G services are set to launch on the Vodafone network before the transition takes place.

Speaking about the news Lutz Schüler, Virgin Media CEO, said: “This agreement with Vodafone will bring a host of fantastic benefits and experiences to our customers, including 5G services in the near future. Twenty years ago Virgin Mobile became the world’s first virtual operator and this new agreement builds on that heritage. It will open up a whole new world of opportunity for Virgin Media as we focus on becoming the most recommended brand for customers and bring our mobile and broadband connectivity closer together in one package for one price.”

“We’ve worked with BT to provide mobile services for many years and will continue to work together in a number of areas. We want our customers to have a limitless experience – it’s now the right time to take a leap forward with Vodafone to grow further and faster.”

If you are a Virgin Mobile customers there’s no need to panic as the switch should happen without you needing to do a thing.

The only change is that you’ll no longer be connected to EE’s network with all services arriving on your device via Vodafone’s coverage.

“Virgin Media’s decision to switch their mobile network from BT to rival Vodafone comes as a surprise, but the change offers major benefits for the firm’s three million customers,” said Ru Bhikha, mobiles expert at uSwitch.com.

“In theory, customers shouldn’t see any disruption when they are moved over from late 2021, and users won’t need to change their SIM cards.

“It will be interesting to see how far the new partnership crosses over, and whether Virgin Media customers will receive access to Vodafone’s rewards and their VeryMe platform.

“This joint venture also increases speculation that the two companies could work together in a more formal capacity in the future, potentially taking on the partnership of BT and EE.”