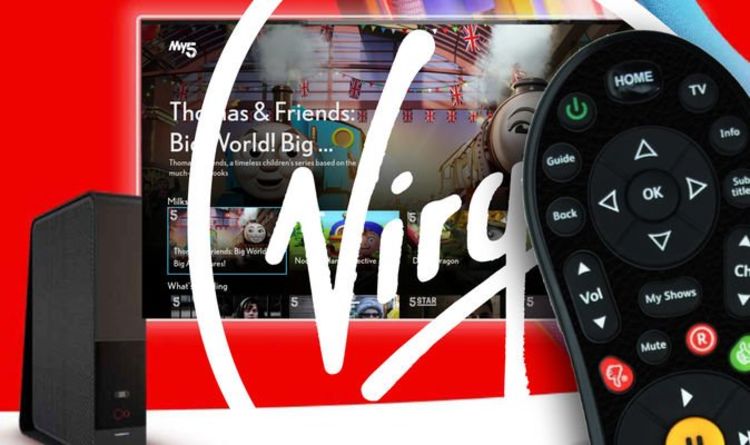 Virgin Media TV V6 viewers have gained hundreds more television shows and films to keep them busy while staying at home to prevent the spread of the coronavirus. Channel 5 has brought its My5 catch-up and on-demand service to the TV V6 box.

So, My5 is in good company.

The My5 service, which is also available on Android and iOS smartphones and tablets, is home to a wide range of programming, including original content such as Neighbours spin-off Erinsborough High, and first-run UK exclusives including The Oath and Bloom.

The on-demand platform also houses a variety of shows from US networks, including A+E Networks UK’s channel BLAZE, as well as ViacomCBS sister networks BET and Smithsonian Channel. These boast exclusive shows you won’t find elsewhere.